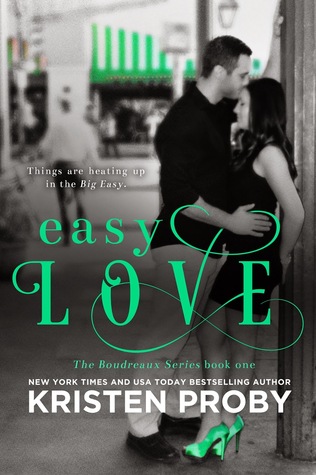 
Eli Boudreaux’s family has built ships and boats in Louisiana for generations. He comes from a hard working, wealthy family and his empire is growing by leaps and bounds. At thirty, he is the youngest CEO to ever head Bayou Enterprises, co-chairing with his eldest brother. His head for business and his no-nonsense work ethic is also quickly making him the best the company has seen in generations. His staff admires him, women adore him and Eli’s family is solid. But he’s recently discovered that someone on the inside of his business is stealing from him and he’s determined to find out who.

Kate O’Shaughnessy is hired by companies all over the world to slip inside and investigate every member of the organization from the CEO down to the custodial staff to find the person or persons responsible for embezzling. She’s excellent at blending, becoming part of the team, and finding the weakest link. She’s smart, quick-witted, and she’s now been hired by Bayou Enterprises, specifically Eli Boudreaux. The attraction is immediate and the chemistry is off the charts, but Kate has heard all about Eli’s playboy past and she has a job to do. Sleeping with the boss isn’t a part of that job, even if just the sound of her name rolling off that Cajun tongue and the way he fills out a designer suit does make her sweat.

Eli’s southern charms surprise Kate. The man whose reputation labels him as a ruthless, callous womanizer is not the man she’s coming to know intimately. He’s generous, protective and makes her smile. Cracking through Kate’s cool, reserved demeanor and discovering her love of sexy, expensive lingerie is a challenge Eli can’t resist, but her sweet nature, love of family and sense of humor pull at him in ways no one else ever has.

But when the person responsible for trying to single-handedly dismantle Eli’s empire comes to light, and it’s time for Kate to move on, to what lengths will Eli go to keep the woman he he’s fallen in love with by his side?

“I do like you,” he repeats. When I would look down, he catches my chin with his finger and tilts my head up. “But this is a bad idea.”
“What is?” I whisper, hating the shakiness in my voice.
“This.” He lowers his face to mine and sweeps his nose across my own, gently. His lips haven’t touched mine yet, but they’re tingling, already yearning for him. His hands glide up my bare arms to my neck, his thumbs gently draw circles along my jawline as he places a light, barely-there kiss on the corner of my lips. I hear a soft moan, and would be mortified to know that it came from me if I could find my brain cells.
This man is dangerous. Everything about him screams RUN! but instead I grip onto his lean hips and tug him closer. He needs no further invitation. He slips those amazing lips of his over mine, licks my bottom lip, and when I gasp at the fission of pure lust that moves through me, he moves in for the kill.
His tastes like the after-meal peppermint we both ate and the light one or two day scruff on his chin rasps against my skin in the most tantalizing way. I can’t help but wonder how it would feel on other parts of my body; behind my knees, between my breasts, between my legs.
Holy shit, I bet he would feel amazing between my legs.
I grip onto his biceps and realize that the one arm he’s slung around the small of my back is the only thing keeping me upright. My knees no longer exist. We’re both breathing hard as he drags his fingers down my cheek and pulls back, nibbling the edge of my lips once more and then he’s gone, staring down at me with shining whiskey eyes.
“That. That’s a bad idea.” 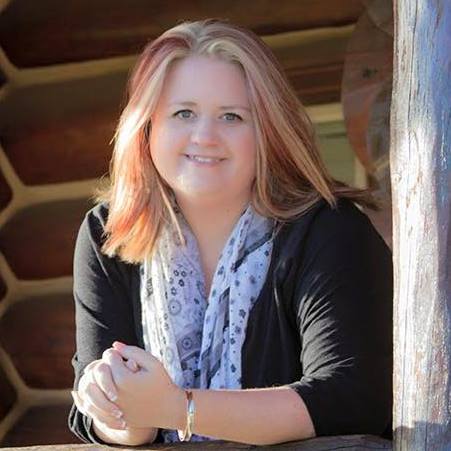 New York Times and USA Today Bestselling Author Kristen Probyis the author of the popular With Me in Seattle series. She has a passion for a good love story and strong characters who love humor and have a strong sense of loyalty and family. Her men are the alpha type—fiercely protective and a bit bossy—and her ladies are fun, strong, and not afraid to stand up for themselves. Kristen spends her days with her muse in the Pacific Northwest. She enjoys coffee, chocolate, and sunshine. And naps. Visit her at KristenProby.com. 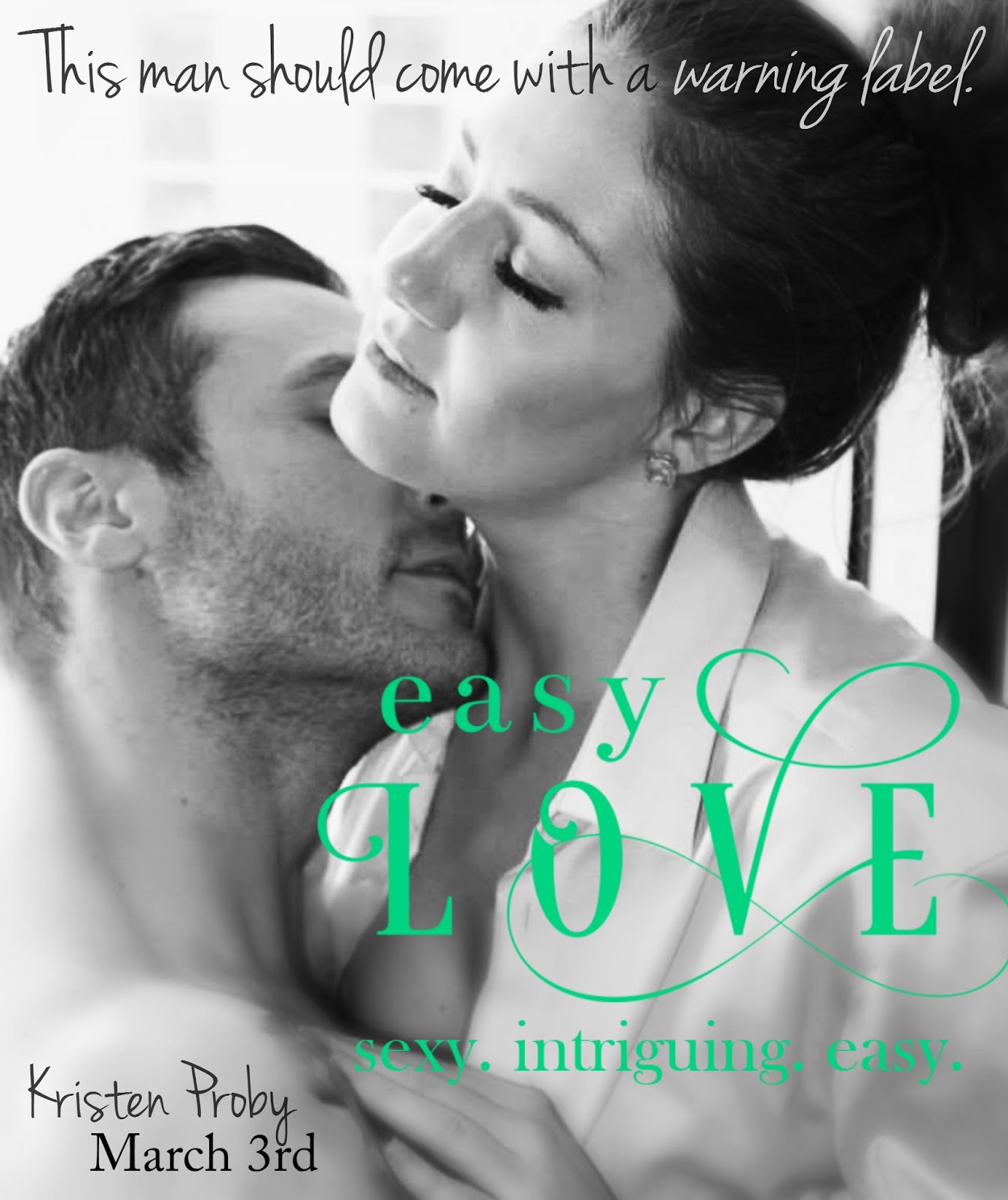