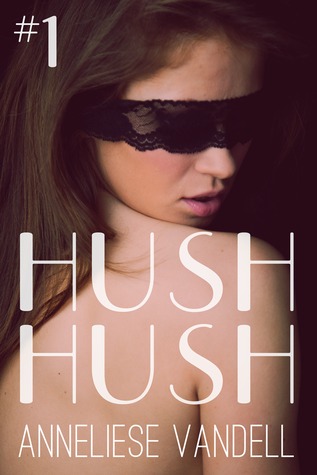 Fifty Shades of Grey meets Revenge in this tantalizing new series about a young woman who’s willing to do anything in the name of vengeance.

Something terrible happened to April Morrison when she was eleven years old. When she returns home to New Orleans fourteen years later as “Sophia,” she has only one word on her mind: revenge. She’s got her eye on Charles and Barbara Hawthorne, the crowning jewel of New Orleans’ elite and the ones responsible for turning her life upside down.

Enter Liam Hawthorne, the couple’s successful, strikingly handsome, and irresistibly dominant thirty-two year old son. When Liam makes a provocative proposal, it occurs to April that he may be just the “in” she needs. But what she doesn’t bargain for is Liam’s insatiable—and thrilling—sexual appetite. And as Liam begins to test April’s limits, she realizes that appearances are not what they seem.

This book is intended for mature audiences.

GIVEAWAY:
Today the author is giving away one Kindle copy of HUSH HUSH. To enter, just fill out the rafflecopter below. Good luck!