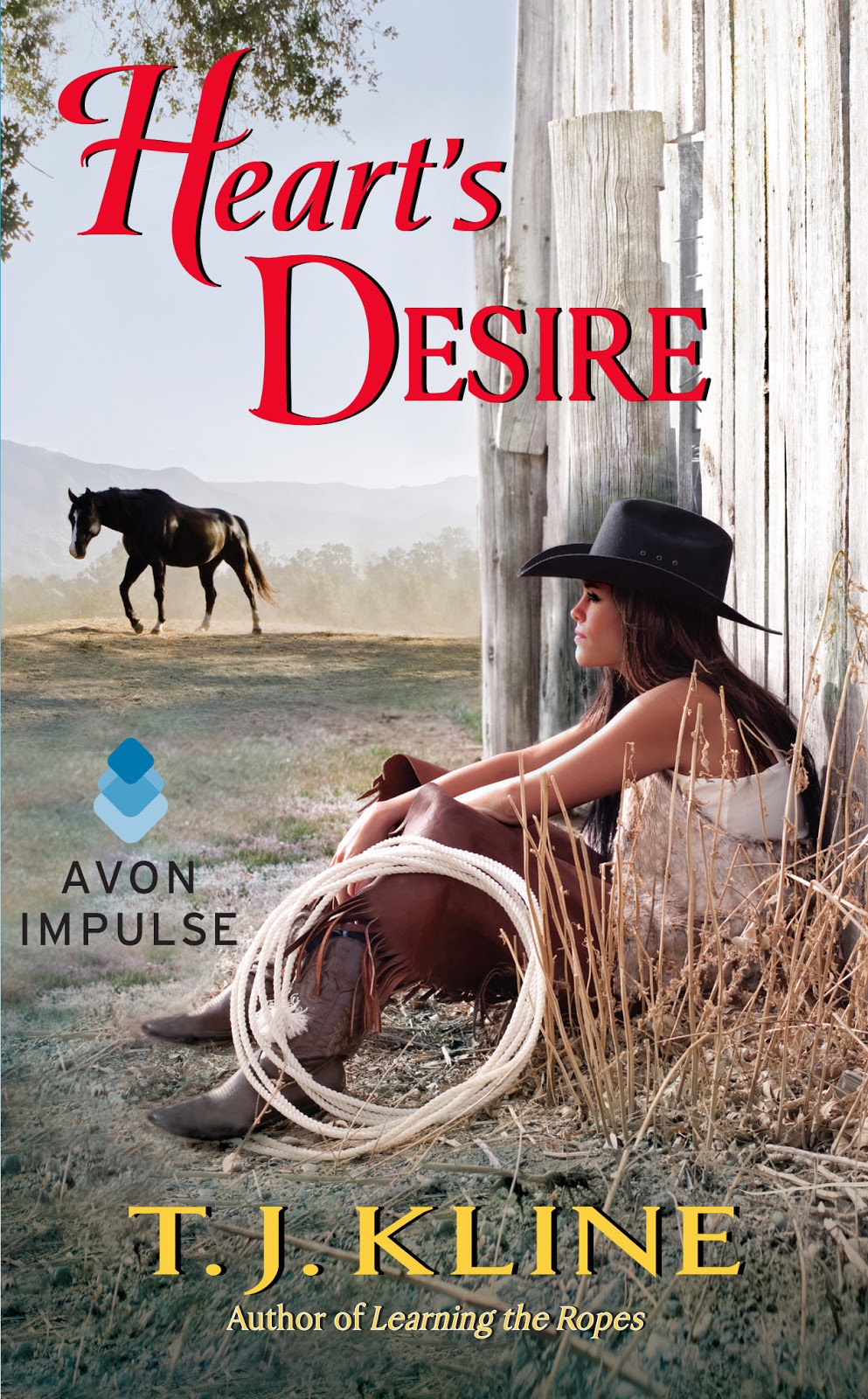 The Healing Harts series came to me one night as I was just falling asleep. It jerked me awake, making me sit up in bed. It was one of those ideas that came completely formulated, an entire series, like a lightning bolt to the brain, and I haven’t been able to shake loose of it until it was written down. A family, rocked by loss, each member with a desire to help others in their own way.

In the first book, Heart’s Desire, Jessie is faced with running the family dude ranch alone after her parent’s unexpected death. Unbeknownst to her siblings, she and her father were transitioning the ranch to an abused horse rescue facility but she’s floundering to keep it afloat and bankruptcy is looming. Her brother, Justin, decides it’s time to call his college buddy, Nathan Kerrington, for help – the same man who shattered her heart eight years earlier.

Nathan Kerrington knows he hurt Jessie but he had a good reason for it. Now he just has to prove that to her and regain her trust. But, as old hurts rise to the surface, they must resolve their past before they can attempt to save her future and some hurts aren’t easily forgiven.