The print edition of Karina Halle's much loved Sins & Needle novel is here! 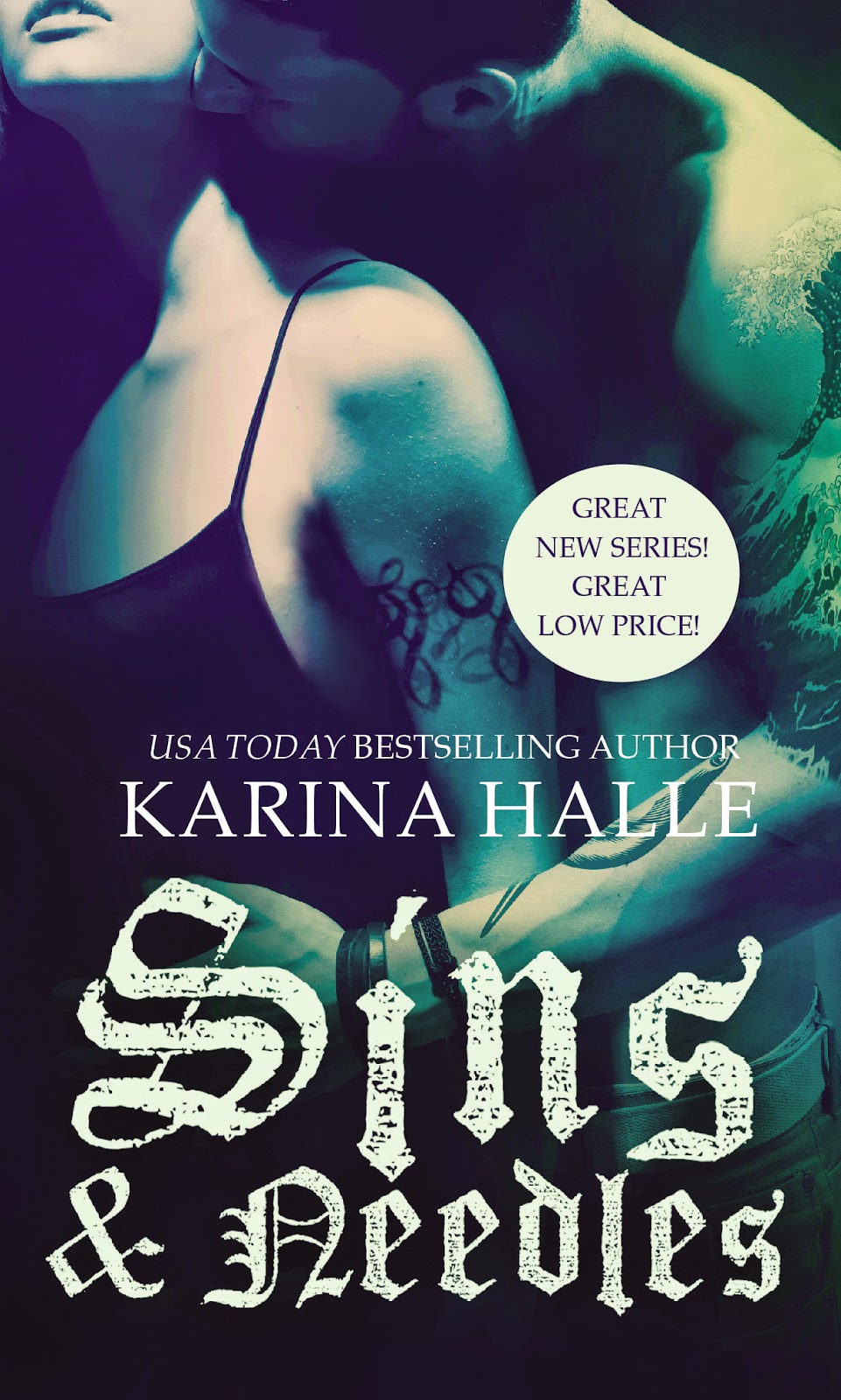 
Ellie Watt is used to starting over. The daughter of a grifting team, Ellie spent her childhood being used as a pawn in her parents' latest scam. Now she’s much older, wiser and ready to give her con artist life a rest. But returning to the dry desert town of Palm Valley, California means one more temptation than she bargained for – Camden McQueen. Once known as the high school weirdo, Camden is bigger and badder than the boy he used to be and a talented tattoo artist with his own thriving business. Ellie’s counting on Camden still being in love with her but what she’s not counting on is how easily unrequited love can turn into obsession over time. When Camden discovers Ellie’s plan to con him, he makes her a deal she doesn’t dare refuse, but her freedom comes with a price and it’s one that takes both Ellie and Camden down a dangerous road.

***The Artists Trilogy is a dark and sexy contemporary ride about three flawed individuals caught in a world where it's so easy to justify the bad things we do. This is a pure adult read (Not YA or NA). 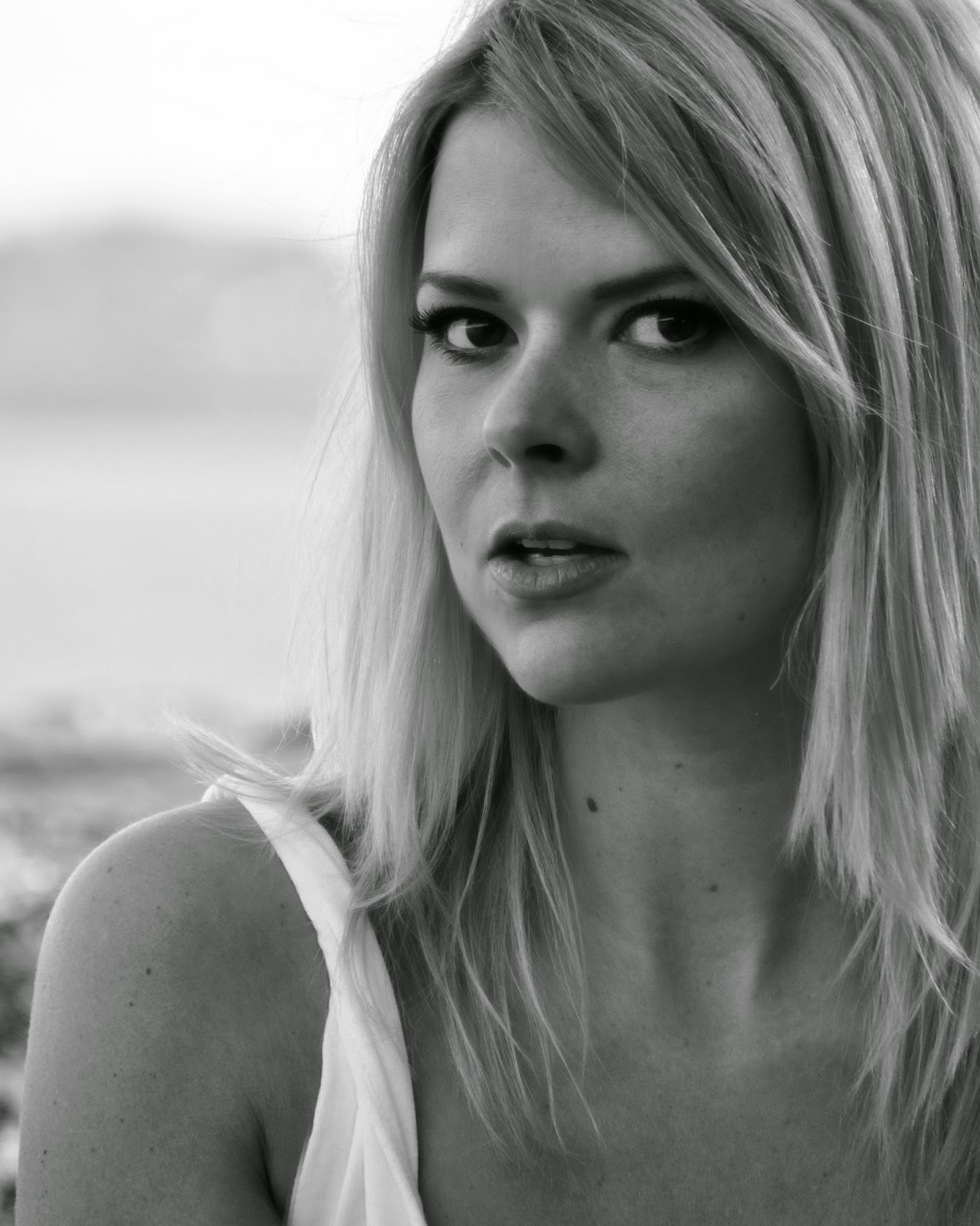 The daughter of a Norwegian Viking and a Finnish Moomin, Karina Halle grew up in Vancouver, Canada with trolls and eternal darkness on the brain. This soon turned into a love of all things that go bump in the night and a rather sadistic appreciation for freaking people out. Like many of the flawed characters she writes, Karina never knew where to find herself and has dabbled in acting, make-up artistry, film production, screenwriting, photography, travel writing and music journalism. She eventually found herself in the pages of the very novels she wrote (if only she had looked there to begin with). She’s hard at work on her next novel. http://authorkarinahalle.com/