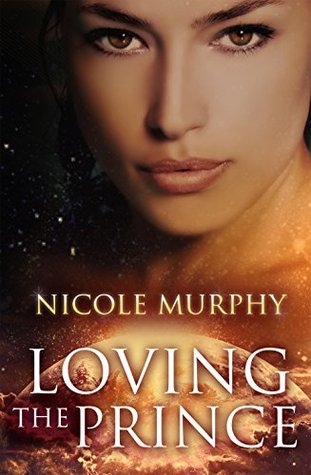 Cassandra Wiltmore is the heir to the throne of Rica, but it’s unlikely she’ll be stepping up any time soon. So she spends her days managing and building the Rican Balcite Mining Company. The company has made her family wealthy beyond imagination, but that kind of power needs careful control, and Cassandra is just the Wiltmore to control it.

When a new bid for the mining license is announced, Cassandra is determined to squash it. Then the thefts and threats begin, and every step she takes seems to be wrong. Taking on a new protector seems like an indulgence Cass can’t afford, but she equally cannot afford to be caught off-guard. If only the best man for the job wasn’t also the best-looking man she’s ever seen.

Kernan Radaton has ambition, and as protector to Cassandra Wiltmore, he’s well placed to reach all his long-held goals. If only his new all-business boss didn’t make him think of only pleasure. With the company, the heir and the family under attack, the last thing anyone needs is a distraction. But once everything is safe again, Kernan is developing new ambitions — ones that involve a lot of very personal time spent getting to know his boss on a very personal level.


GIVEAWAY:
The publisher is giving away one digital copy of this book to one reader. To enter, just fill out the rafflecopter below. Good luck!