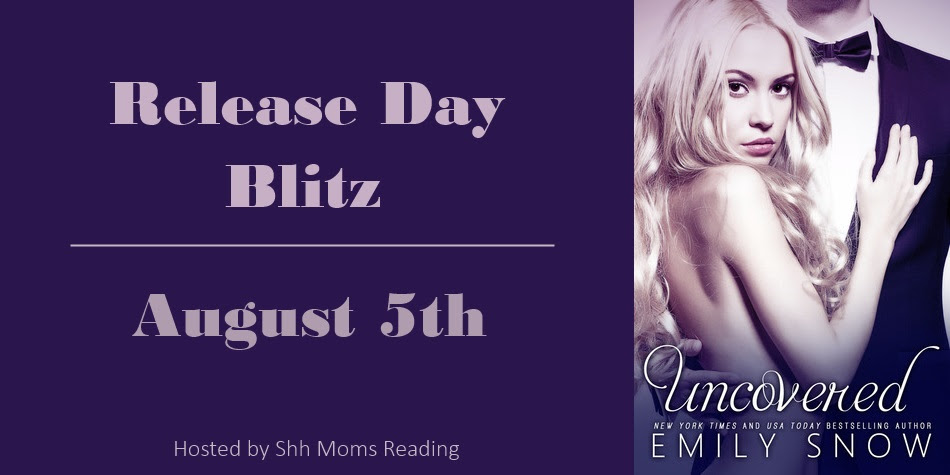 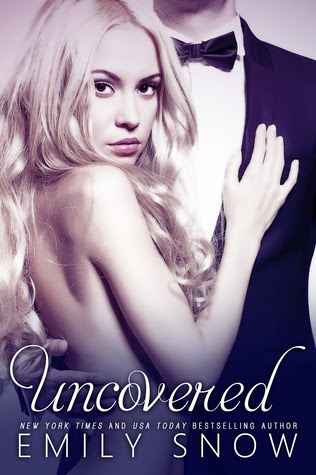 My name is Lizzie Connelly, and I have it all. The gorgeous apartment. The new job most women would rip out their own souls for—working for Margaret Emerson at Emerson & Taylor. I have one of those lives you’ve always dreamt about, the kind you only see on HBO. But, the thing is, that life is a lie. A façade. It all started with one call. “Everything you know about your story—your father’s story—is a lie. It’s up to you to uncover everything.” One call, and I turned my world upside down to dig my way into Margaret’s life—the woman who I’d never laid eyes on until recently. My stepmother who took everything after my father died fourteen years ago. The plan was simple—figure out what role she played in my father’s death and expose her to the world. But here’s another thing: simplicity doesn’t exist, and my plans are flawed from the beginning because I never anticipated Oliver. Sexy, too smart for his own goddamn good, and infuriating, he’s the one person who could blow my plans to uncover Margaret. She’s his mother, and in another life, that would have made him my stepbrother. I want to pretend that none of that matters, that I can simply finish what I came to do without sparing him a second glance and another thought. Like I said, though, there’s no such thing as simplicity. My real name is Gemma Emerson. And this is my story.

Setting me on my feet, Oliver’s palms flared over my flat stomach. I shivered—a combination of his touch and the cold metal of the refrigerator against my calves—and he skimmed his teeth over his bottom lip. Stopping at the waist of my skirt, he tugged my white pintuck top free. “I don’t do jealous.” With each word, he undid a button, exposing another inch or two of my skin. “But when I opened that link and saw that picture of you, I wanted to take the first goddamn flight out of New York.” “Why didn’t you just call and ask me?” He freed the last button and stroked his thumb over the hollow of my throat, his breath catching when he traced between the valley of my breasts. Fingering the pretty white bow between the cups of my Agent Provocateur bra, he shook his head. “Because I needed to see your face when I asked you. I wanted to make sure.” “That I wanted you?” “That you weren’t lying to me.”