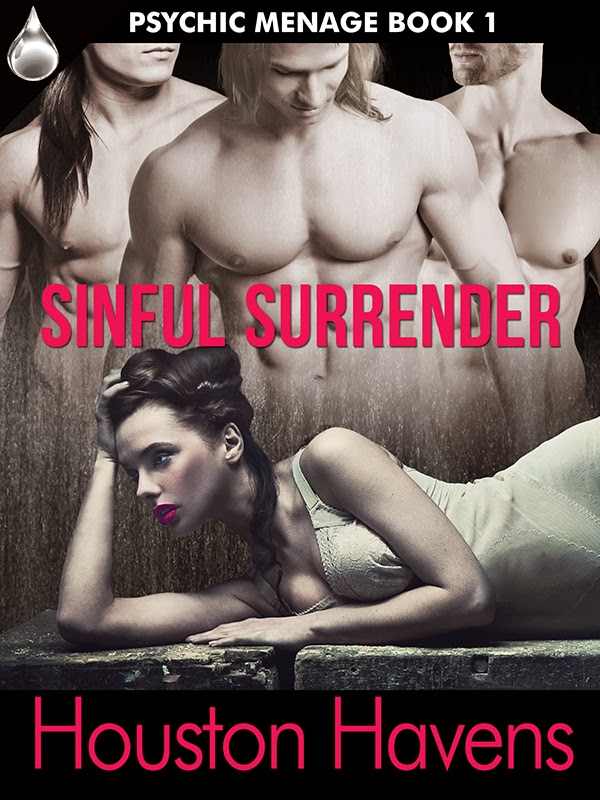 Lexi: Lets start with the paranormal/sci-fi/fantasy angle. Fay, your heroine, has the ability to travel with her mind. A talent I am sure many of us have wished for at least once.

I’m sure! Fay’s abilities to mind travel is based on a very real ability called Remote Viewing. I’m sure most of you have heard of it ... I believe it was President Ronald Reagan in a public speech who called them (Remote Viewers) psychic spies. Anyone can learn to do this, there are well known institutes (for a fee) that will teach you how.

Lexi: To match this awesome power you gave Fay a fearless attitude. When she is out of body she comes across some incriminating evidence, and instead of hiding she sniffs out the truth. Would you keep searching for proof of a corrupt government, or would you want to hide?

Like Fay I want the TRUTH. It’s why I weave facts and truths in my stories like Orgone waves, Torsion Fields and HAARP ... these things are all real. They exist ... and the world should know about it. Now I’ve seen some pictures that look very real of actual Underworld cities and I’ve seen maps of underground tram systems that supposedly travel between these cities...but for now...there’s more research that needs to be done there before this can be called a fact.

A story has to fit logically together for me as a reader and a writer. So there has to be a REASON for the men to share beyond the standard ~ oh the two guys just like each other enough to share (in reality ~ most guys might like their best friend but they’re not going to share their woman with their BFF.) unless there’s a reason. Or the other standard being (A logical reason, I’ll give you that, but so overused it’s become a cliché to me) they belong to a pack.

So, I wrote Psychic Ménage ~ Sinful Surrender. I gave a reason for why the men had to share, why their worlds and their beliefs were the way they were. I then added what I love, my interest in things like remote viewing, my thirst for the paranormal, and my interest in revealing TRUTHS. I’m an author who likes to braid several plots (minor and major) with each plot having its own genre and theme to unravel. I love mixing fact with fiction and letting my readers discover where the line between the two sits.

Lexi: Despite Fay being a suspected spy, she is treated well and finds more than safety with the brothers. In other parts of the world it is acceptable for a man to have more than one woman.

Lexi: Sinful Surrender does the opposite and gives Fay more than one man. Did you smile when you decided on this ratio?

A smirk was more like it. T for T if you know what I mean. *Wink*

Lexi: Isn’t it great that romance readers are so open. We love the new and unusual, and the wrecked worlds and struggling governments that try to run them. It had to be fun to imagine a dystopian government and all the twisted turning maneuverings that happen. Did you have to do any elaborate charts to keep your story straight?

No, I didn’t. I’m one of those authors that have the stories come to them ... in very clear images. Their worlds become real in my mind and the characters come alive and tell me everything I need to know about their worlds. I do keep a document with some info I’m given by the character that may or may not come into the story.

Lexi: What with all the different elements going on I don’t know if I could jump around and keep the writing concise. :)

My brain doesn’t work like normal people...it’s okay, I know I’m a wee bit odd. And I have an awesome editor who keeps me in line ☺

Lexi: Thanks for stopping by Houston! Sinful Surrender sounds like a great mix, congratulations on the release!

Thank you and thank you for having me here today. I hope your viewers enjoyed this little chat and if I grabbed their interest they can come visit me at http://houstonhavens.wordpress.com/

Top psychic spy Fay Avalon saw too much on her latest mind traveling mission and is now on the run from her post-catastrophic dystopian government, searching for the truth and proof. She escapes but is shot down, landing in the arms of the enemy.

In Drakker and Arlo’s world, women are so rare the men have accepted a polyandrous lifestyle. When the brothers stumble upon Fay unconscious in the wreckage of an aircraft, they are immediately attracted to her. Arlo wants to keep her, but Drakker knows they can’t. They must take her to their brother Logan Abán, leader of their people.

Logan struggles with trusting anyone, even himself. When a beautiful, intelligent, and intriguing woman falls into their laps, his denied desires for intimacy challenge his need to trust the spy. He’s frustrated by romantic Arlo’s claims of her innocence. Even when pragmatic and dominating Drakker defends her as well, Logan refuses to trust his gut.

Can one woman satisfy the diverse desires of three men? Will Logan’s fears be realized by betrayal? Is Fay to be sentenced to death as a spy, suffer a fate worse than death by being returned to her government as a traitor, or will she find a new life and love as the wife of three sexy brothers?