Looking for some sexy reads this summer? Harlequin has three new releases for you! 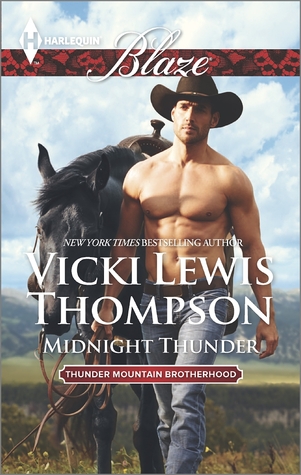 Thunder Mountain Ranch was the only place cowboy Cade Gallagher had ever called home. But after he and Lexi Simmons broke each other's hearts, he left it behind, along with his foster family. Since then, Cade has drifted, looking for something—anything—to call home. Until a call from Lexi changes everything…

Cade has been gone too long. His foster mother is hospitalized, and the ranch is in deep financial trouble. Yet even as his world crumbles, Cade's hunger for Lexi is almost as tangible as the taste of her lips and the way her body fits deliciously against his. It's bittersweet surrender. But Lexi isn't the girl she used to be, and she's determined to have the hot cowboy in her bed only if she keeps him out of her heart.


A romance writing career has brought Vicki Lewis Thompson many wonderful things –New York Times bestseller status, an appearance on LIVE with Regis and Kelly, the Nora Roberts Lifetime Achievement Award from Romance Writers of America, thousands of readers, many dear friends, and the cutest little yellow convertible in the world. Her career has also given her work she loves. Although she’s written more than 100 books, she continues to be fascinated by the many ways that a man and woman fall in love. The age-old story remains a challenging puzzle to be solved anew with each book. That makes her a very lucky person, indeed. http://www.vickilewisthompson.com 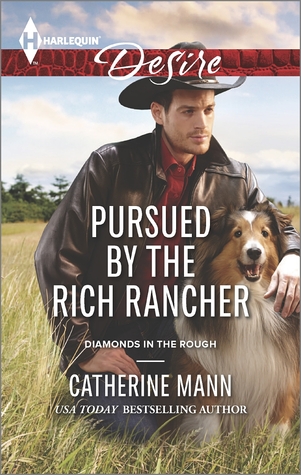 
A millionaire cowboy must woo a single mom to earn his inheritance! Only from USA TODAY bestselling author Catherine Mann…

Single mom Nina Lowery has never understood the sex appeal of cowboys. Until she brings her son to a weeklong horse camp and meets the wealthy rancher in charge…

Seduction isn't part of Alex McNair's plan to earn his piece of his family's estate. Yet plans have a way of changing. Nina and her little boy hold the key to Alex's future. Breaking the promise he made to his dying grandmother is not an option…but neither is breaking Nina's heart.


USA Today bestseller Catherine Mann has books in print in more than 20 countries with Desire, Romantic Suspense, HQN and other Harlequin lines. A six-time RITA finalist, she has won both the RITA and the Bookseller's Best Awards. Catherine resides in Florida with her aviator husband, their four children and a menagerie of pets. www.catherinemann.com 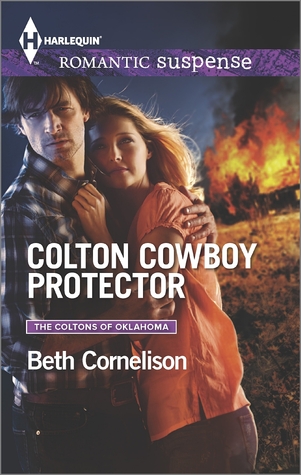 A beautiful stranger appears at the Colton ranch during a party, and Jack is none too pleased. With ties to his ex-wife, Tracy McCain claims to be on a mission to bond with his son. But this intriguing widow also has a target on her back. As the Colton family brings Tracy under its broad wing, a relentless assassin puts everyone in jeopardy. Jack's protective instincts go into overdrive…and only fuel his secret attraction to Tracy. Living closely together under Jack's roof, the heat between them starts to sizzle. In fact, the only thing stronger than Jack's heady desire for Tracy is his will to keep her safe…so that one day they can become a family.


Award-winning author Beth Cornelison has been writing stories since she was a child. A University of Georgia graduate, Cornelison worked in Public Relations before becoming a full-time writer. She has won many honors for her writing, including the coveted Golden Heart, awarded by the Romance Writers of America. She lives in Louisiana with her husband and son. www.bethcornelison.com

GIVEAWAY:
We have a copy of each of these wonderful summer romances to give away to one reader today, US only please. To enter, just fill out the rafflecopter below. Good luck!