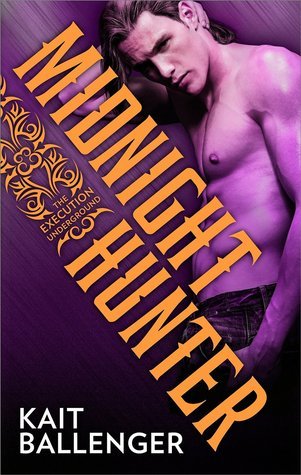 Don't miss the start of the Execution Underground series!


Kait Ballenger is a full-time paranormal romance author, a mom, a wife, and a professor. She has a BA in English from Stetson University and an MFA in Creative Writing from Spalding University. She lives in Central Florida with her screenwriter husband, her newborn son, and three sweet furry babies, all furry three of whom are named after fictional characters. Kait hopes that one day with hard work and dedication, people will name their pets after her characters, too.  www.kaitballenger.com