Have you heard about Meredith Wild's Hackers series yet? Read an excerpt from the first book in the series now! 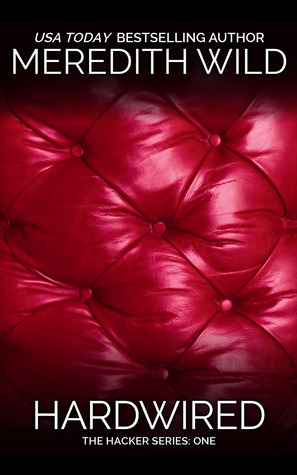 
Determined to overcome a difficult past, Erica Hathaway learns early on how to make it on her own. Days after her college graduation she finds herself face to face with a panel of investors who will make or break her fledgling startup. The only thing she didn't prepare for was going weak in the knees over an arrogant and gorgeous investor who's seemingly determined to derail her presentation.

Billionaire and rumored hacker Blake Landon has already made his fortune in software, and he's used to getting what he wants with very little resistance. Captivated by Erica's drive and unassuming beauty, he's wanted nothing more since she stepped into his boardroom. Determined to win her over, he breaks down her defenses and fights for her trust, even if that means sacrificing a level of control he's grown accustomed to. But when Blake uncovers a dark secret from Erica's past, he threatens not just her trust, but the life she's fought so hard to create.

We descended into the smoky darkness of the top floor of the club. I embraced the noise, hoping to drown out the thoughts reeling through my mind.
I led us out to the dance floor, bringing us deep into the crowd through throngs of people gyrating to an especially popular Rihanna remix. I stopped and moved to face him, but he stilled me. His strong hand gripped my hip and pulled me back slightly until our bodies were flush with each other. The motion was so fluid and effortless, as if he was simply reuniting us to where we should have been all night. Together.
In an instant, my body melted into his. Everything felt right in his arms. The pounding base guided my movements as I began to sway to the beat of the music reverberating through my body. My muscles relaxed, and I got lost in the moment, in Blake.
The crowd was tight, but I didn’t care. All I could feel was Blake’s hands on me. In sync with the song, I pressed back into him, feeling a wild frenzy to be close to him, to feel that physical contact I’d been craving for days now. The song came to a close and merged into the next, slightly changing our rhythm and bringing us even closer. His erection became more pronounced, pressing against my ass, silently demanding what we both wanted. Arousal prickled my skin and my head fell back. His arm circled my waist and he kissed my neck. A hot, open-mouthed kiss that had my head spinning. Alcohol maybe, but more likely that drug that was Blake was taking over.
He spun me around to face him. Before he could speak, I grabbed him by the jacket and pulled him to me. Crushing my mouth onto his, I kissed him with a wild hunger. He met me full force. Our tongues tangled and I pulled him closer. He slipped his hand under the tight elastic of my dress, cupping my ass and grazing the edge of my panties. I moaned into his mouth, forgetting myself and our surroundings. I wanted to climb him right there among the hundreds of other hot, sweaty, and sexually charged people.
He growled a little as he pulled away. The lack of connection was abrupt, leaving me bereft, but the discomfort of not being connected was soon derailed by the knowledge that I was being led from the dance floor and down a hallway away from the chaos that once surrounded us.
We traveled farther until the hallway split. On the left, a tall thickly-built man stood guard near a door. Blake approached the bouncer and pressed some bills into his hand, who nodded toward the door. We entered what appeared to be another private VIP area. An ambient light filled the room, which was quite large and entirely unoccupied. Dark red leather couches lined the walls along two sides, and along another, a private bar lit up with everything a good party might need.
“What is this?”
Blake closed the door behind us and wasted no time pinning me to it.
“This is where I’m going to fuck you without interruptions.” 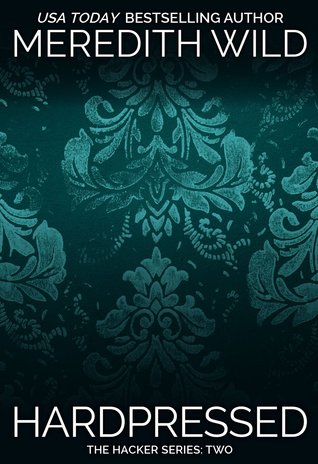 
Despite Blake Landon's controlling ways, the young and wealthy hacker finally won the trust of the woman he loves. Internet entrepreneur Erica Hathaway broke down the walls that kept her from opening her heart and her business to Blake. Ready to start this new chapter in her life, Erica is determined not to let anything come between them, even if that means giving Blake back some of the control he craves in and out of the bedroom.  But when demons from her past threaten their future, Erica makes a decision that could change their lives forever. 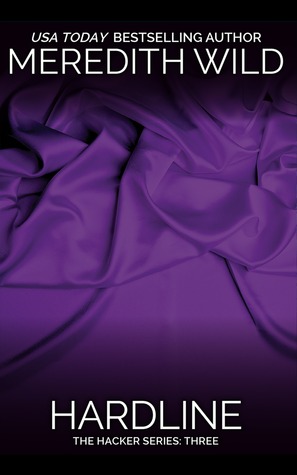 
Software mogul Blake Landon has met his match in headstrong Erica Hathaway. While his controlling nature and her independent spirit continue to battle, Blake has no intention of letting her out of his life again. Erica has given Blake her trust and her love, determined that they will conquer any challenges together. But when he demands more and tests the boundaries of her commitment, she is forced to face the dark desires he's kept hidden. As their bonds grow tighter, their enemies close in. With Erica's start-up in danger, Blake's frustration grows as he tries to protect her from those who would ruin her only to get to him. Can their relationship survive when Blake's enemies cross the line and threaten more than her livelihood? 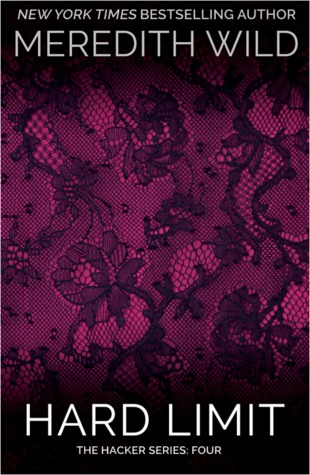 
Blake Landon is a man who has everything-wealth, good looks, and the love of Erica Hathaway. The power couple has been through hell and back, and when life has torn them apart, somehow they have always found their way back to each other, more in love and stronger than ever.  On the verge of making the ultimate commitment, Erica uncovers an unsettling chapter of Blake's history. As she makes peace with her own past and the family who left her behind, she presses Blake to tear down the last walls between them. Determined to know the man he once was, she opens a door to a world beyond her wildest imagination-a world that has her questioning the limits of her own desires. As danger lurks and dark secrets come to light, will the past destroy their promise of forever? 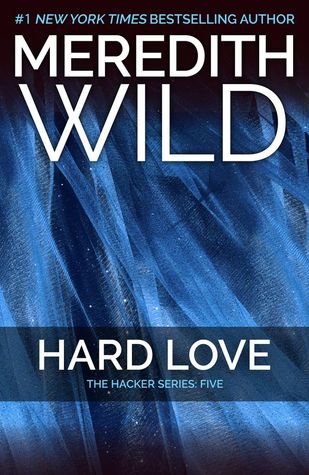 
Days after their wedding, Blake and Erica Landon embark on their honeymoon-a journey that deepens their bond and promises to fade the scars of their past. Just when their troubles seem safely behind them, scandal surrounding would-be Governor Daniel Fitzgerald's election threatens their newfound peace. Back home, Blake finds himself at the center of the controversy, haunted by the transgressions of his hacker past that he has no wish to relive.

With Blake's freedom at stake and their future in peril, Erica will stop at nothing to clear his name. But when Blake defies the authorities and refuses to seek the truth, their world gradually begins to crumble. Will he let his past win? Or can Erica convince him that their life together is worth fighting for-now more than ever...

Meredith Wild is a #1 New York Times, USA Today, and international bestselling author of romance. Living in the White Mountains of New Hampshire with her husband and three children, she refers to herself as a techie, whiskey-appreciator, and hopeless romantic. When she isn't living in the fantasy world of her characters, she can usually be found at www.facebook.com/meredithwild. You can learn more about her upcoming projects at www.meredithwild.com.