#CoverReveal: The Offer by Karina Halle 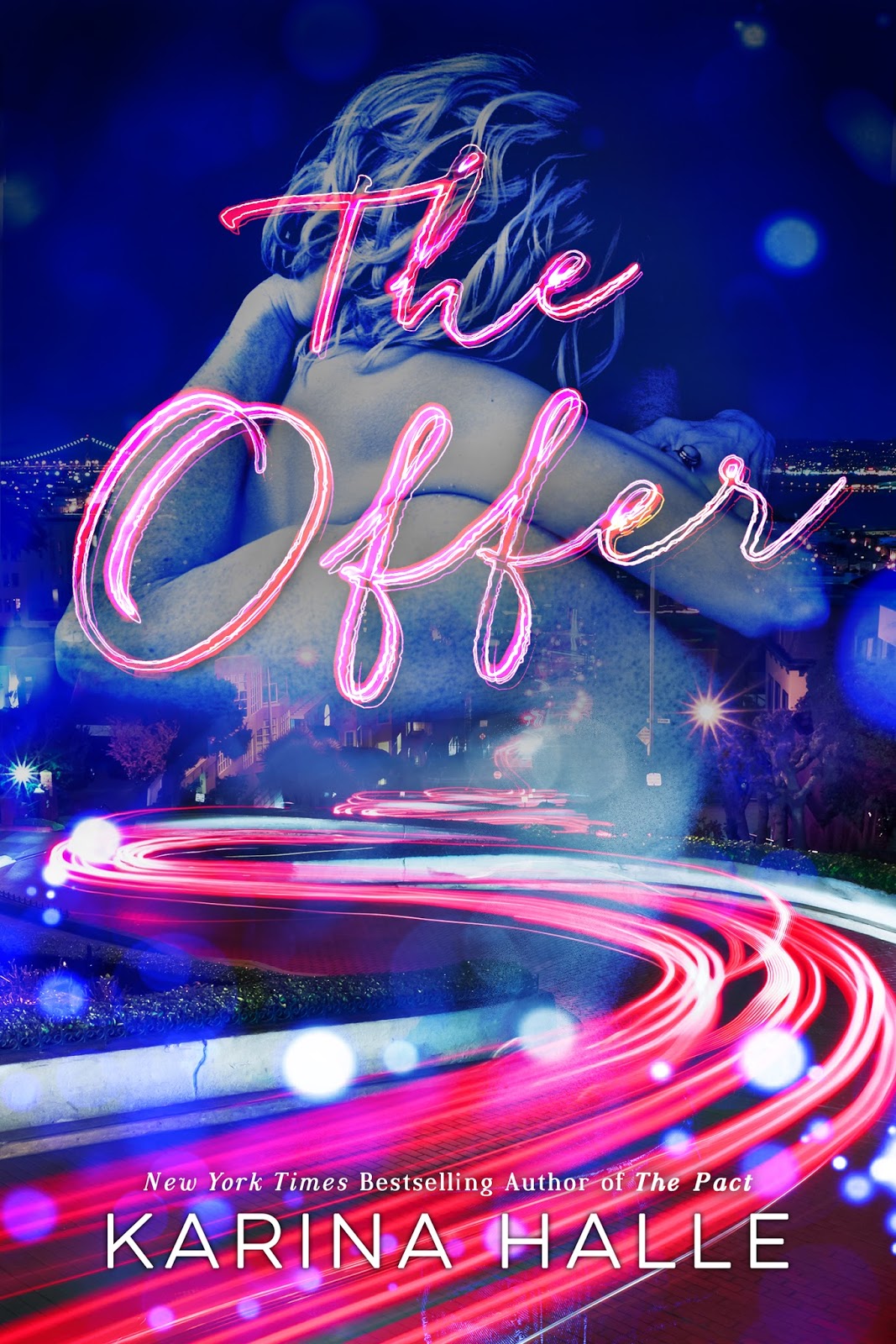 She thinks he's an arrogant playboy.
He thinks she's an uptight prude.
But he's about to make her an offer she can't refuse.

Nicola Price used to have it all – a great career, the perfect boyfriend, an excessive shoe collection and an apartment in one of San Francisco’s best neighborhoods. But when she gets knocked up and her asshat boyfriend leaves her high and dry, Nicola’s perfectly crafted world comes tumbling down. And stays that way.

Now, Nicola is the proud single mom to a five-year old daughter and living a giant lie. She can barely afford their ghetto apartment and all the men she dates run when they hear she comes with a child. She’s struggling and scared – and nowhere near where she thought she’d be at age thirty-one.

Her saving grace comes in the form of a tall, handsome and wealthy Scotsman Bram McGregor, the older brother of her friend Linden. Bram understands a thing or two about pride, so when tragic circumstances place Nicola at rock bottom, he offers them a place to live in the apartment complex he owns. It’s pretty much the perfect deal, so as long as she doesn’t mind living beside Bram, a man that, despite his generosity, seems to antagonize her at every turn.

But nothing in life is free and as Nicola gets her feet back on the ground, she discovers that the enigmatic playboy may end up costing her more than she thought.

Those McGregor brothers are nothing but trouble... 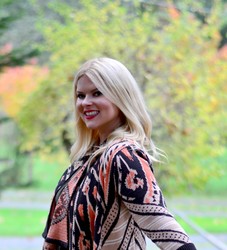