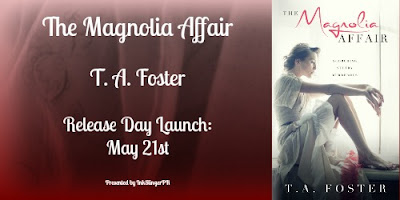 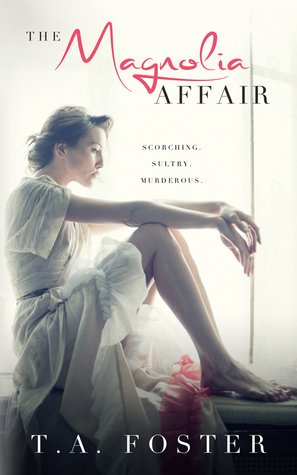 
Audrey Kingston has the perfect life she always wanted. An adoring husband, a beautiful house, book club nights with friends. It was idyllic. It was serene. Until Paxton Tanner, candidate for state senator, moved in next door.

Seduced by his undeniable charm, Audrey’s life becomes unrecognizable as she gives in to her impulses.

The affair becomes deadly, and she gets tossed into a political scandal that leads all the way to the governor’s office.

When love becomes lethal, there’s only one way out.


T.A. Foster grew up catching rays and waves along the North Carolina Outer Banks and now resides in the state with her husband, three children and canine kiddo.

She has an undergraduate degree in Journalism and Mass Communication from the University of North Carolina at Chapel Hill and a graduate degree in Educational Psychology from Texas A&M University.  When she’s not chasing her two-legged and four-legged children or trying to escape for date night, you can find her reading, writing, or planning her next beach trip. http://tafosterauthor.com/ 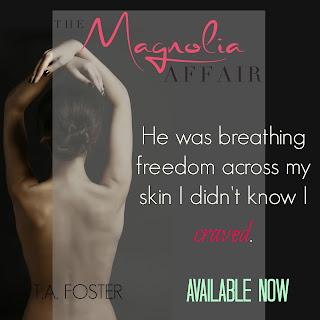