Susan Mallery's UNTIL WE TOUCH (Excerpt) 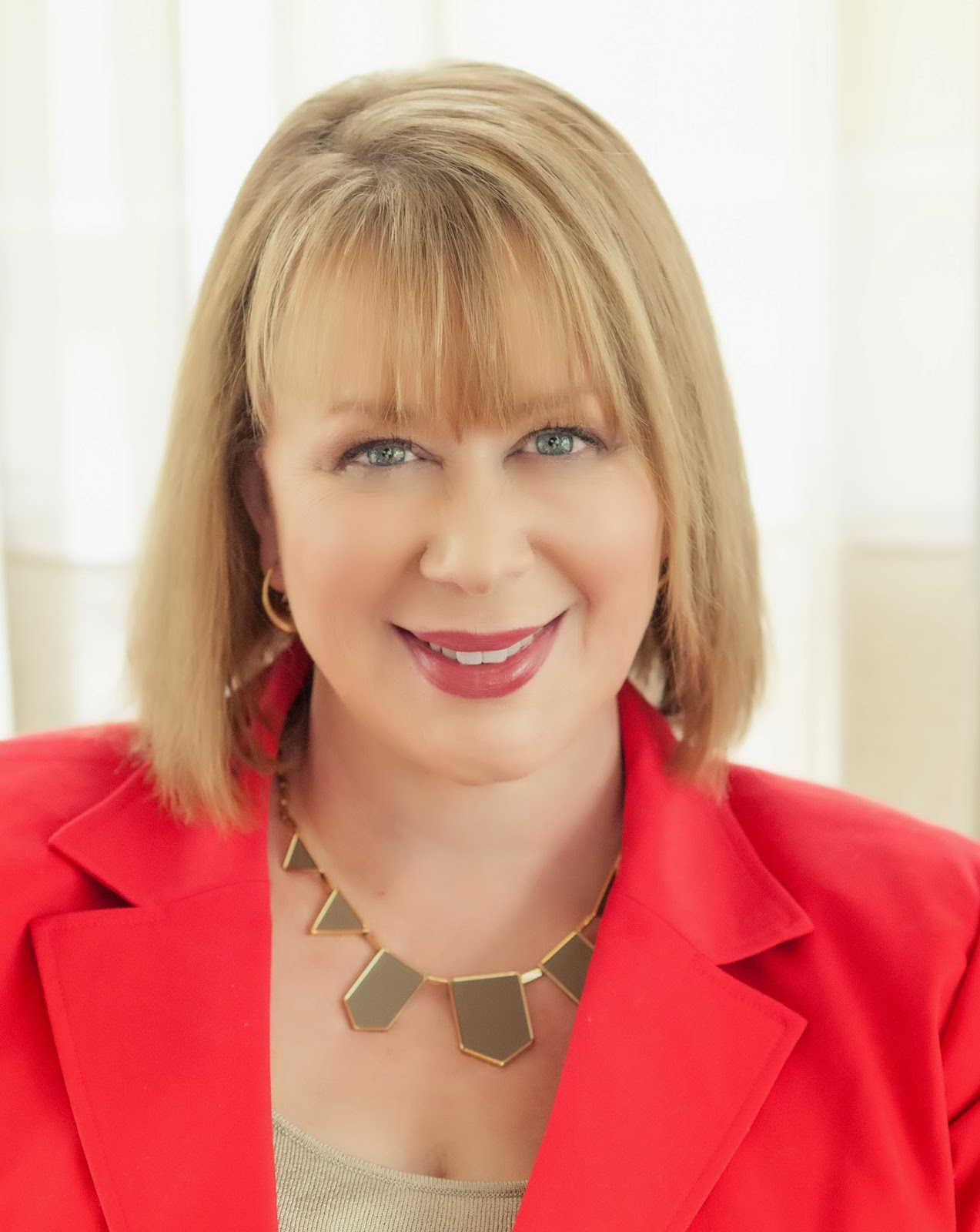 New York Times and USA Today bestselling author Susan Mallery is thrilled to announce the release of the latest book in her wildly popular Fool’s Gold series, UNTIL WE TOUCH! To celebrate the book’s launch we have an excerpt to share with our readers! 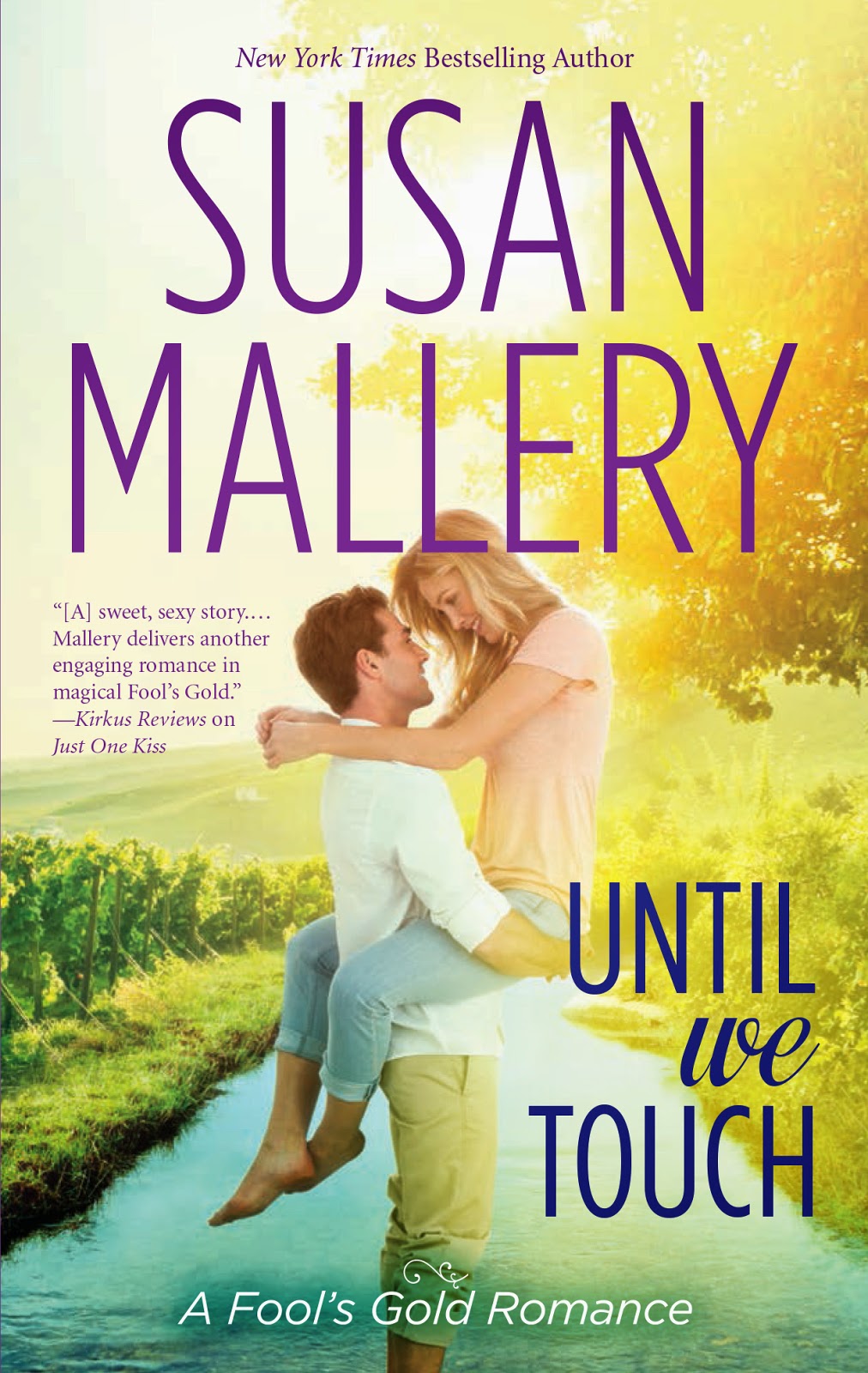 Larissa Owens knows where she stands—Jack sees her as just another one of the guys. No matter what her heart wishes, Jack's her boss, not her boyfriend. But then Larissa's big secret is revealed…by her mother!

When Jack discovers the truth about Larissa's feelings, her touch suddenly becomes tantalizing, and he's not sure he wants to resist. But if he gives in to desire, heartache is sure to follow. Friendship or true love—will Jack go for the ultimate play?

Jack hadn't known how Larissa was going to react when he told her what her mom said, but he'd guessed it would be a show. She didn't disappoint. Her face went from red to white and back to red. Her mouth opened and closed. With her jaw tightly clenched, she muttered something like, "I'm going to kill her," but he couldn’t be sure.
Nancy Owens' words had hit him like a linebacker. Larissa in love with him? Impossible. For one thing, she knew him better than anyone except Taryn and to know him was to understand he was all flash and no substance. For another, he needed her. Love meant a relationship and having a relationship meant she would eventually leave. No. There was no way Larissa could be in love with him.
But he'd been unable to shake the words and had realized he had to get the truth from the only person who actually knew.
Larissa drew in a breath. "I don't love you. We're friends. I like working for you and the charity work is terrific and I know you have my back, but I'm not in love with you."
Relief eased the tension in Jack's always aching right shoulder. He kept his expression neutral.
"You sure?" he asked.
"Yes. Positive."
He shook his head. "I don't know. I'm pretty hot. I could understand you having a thing for me. You've seen me naked. Now that I think about it, your reaction is inevitable." He sighed. "You love me. Admit it."
Larissa's mouth twitched. "Jack, you're not all that."
"But I am. Remember that fan who had my face tattooed on her breast? And the one who begged me to father her child? And the woman in Pittsburgh who wanted me to lick her—"
Larissa rested her arms on the desk and dropped her head to her arms. "Stop. You have to stop."
"Stronger women than you have been unable to resist my charms."
"In your dreams."
"No. Apparently in yours."
She looked at him then, her blue eyes wide, her mouth smiling. "I give."
"In the end, they all do."
The smile faded. "I'm sorry about my mother. She shouldn't have said that. I swear, I am not, nor will I ever be in love with you. I love my job and you're a big part of that. But we're friends, right? That's better. Besides, you have terrible taste in your 'let's end this now' gifts."
"Which is why I let you buy them." He hesitated a second. "We're good?"
"The best." Her smile returned.
The last of his worry faded. This was the Larissa he knew. All funny and earnest. Hair pulled back in a ponytail and not a speck of make-up on her face. She wore yoga pants and T-shirts and always had some cause to discuss with him. She believed the world was worth saving and he didn't mind if she used his money to try. They made a good team. He didn't want to have to do without her and having her love him... Well, that would have changed everything.

Excerpted from the book UNTIL WE TOUCH by Susan Mallery.  Copyright © 2014 by Susan Macias Redmond.  Reprinted with permission of Harlequin.  All rights reserved.