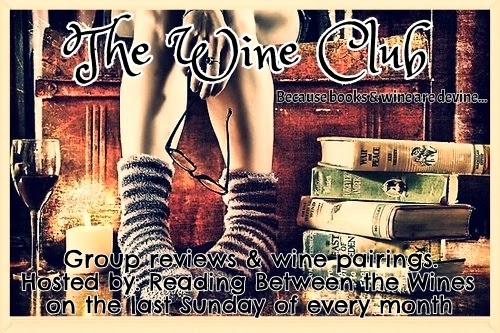 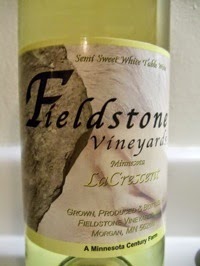 Book: Back to Buckhorn
~Buckhorn Brothers #7
by: Lori Foster

Lexi: This isn’t the last Sunday of the month (we missed it!) but we still need to toast Crystal L. for choosing Back to Buckhorn, book 7 in the Buckhorn Brothers series by Lori Foster. As a reader who hasn’t ever picked up a book in this series I was delightfully surprised! And I never felt lost, the story flowed and characters were introduced without making me feel as if I were on the wrong side of an inside joke. Now I have to go find books 1-6!

Crystal L: Ohhhhh, I LOVE THIS SERIES. I would recommend the Buckhorn Brothers Series to anyone and everyone! Lets just say, that if I didn't already live in Kentucky, I'd want to pick up and move to Kentucky in search of some fine Kentucky men like the ones in this book! ☺

Lexi: Crystal L. may have some inside info on the characters, but I fell for Garrett right away. A man that picks up a puke covered girl, puts her in his truck and lets her use his shower is a keeper. All that black hair with blue highlights...very nice. Lets not forget to mention that he stands up for Zoey, the awkward woman the whole town seems to blame for a death. Crystal L. have you been waiting and waiting for Garrett’s story? I think I would have been had I glimpsed him playing secondary role.

Crystal L: Actually, and shame on me for saying this, I'd sort of forgotten about Garrett. The Buckhorn Brothers Series starts out with Garrett's Dad and his uncles. So this is sort of a flash forward to a glimpse of the next generation. I hope Lori Foster writes more about Garrett's cousins. They were sort of delish in this novella too. But I was totally sold on Garrett from word one because he's a firefighter. YUMMMMM... man in uniform. Hee.

Lexi: Looks aside, this short little number of a book is written very well. Foster nails the small town feel, the family banter and love as well as the prejudices based on here-say and gossip. No one wants to be on the end of all that blame, no wonder Zoey ditched town. Though it seems she couldn’t stay away forever, Zoey is unconventional enough to ignore the ‘you can never go home again’ saying. Do you think you could go back if this were your home town and you left with a family blaming you for their son’s death?

Lexi: Maybe I could, but that old crush had better be a good one. I did love that Zoey and Garrett both crushed on one another but they never knew. Leaves such a good opening for that reunion, sparks fly...after her initial shower anyway. And then the dock scene, you really get a sense of what Garrett is feeling in that scene. Did Zoey and Garrett have enough steam for you two?

Crystal L: This couple was smokin' hot. Seriously. I loved the crush connection, but what I loved even more was that Zoey was against a committed long term relationship. And while Garrett started out with the same mentality, he quickly realized that he wanted more and that he would have to work hard to convince Zoey that they were good together. Any man that works for it like Garrett did is a total keeper in my opinion.

Lexi: Back to Buckhorn was a great quick read. Quirky characters, a small town brought to life with beautiful old houses, and a hot romance. Now I hope Foster will give us Amber’s story. A girl with a bookstore, now that is a story!

Crystal L: Yeah girl, you said it! Foster has so much room for potential expansion with some of the secondary characters, Amber included. I hope we see that story one day. Loved this novella! Humorous, sexy and also sweet. The total package! 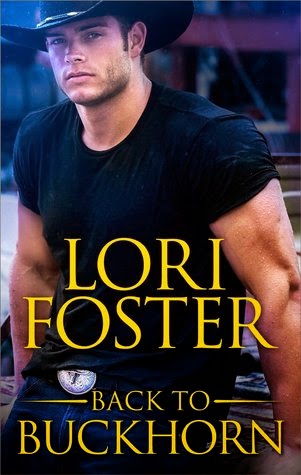 For odd-girl-out Zoey Hodge, the best thing about Buckhorn, Kentucky, was leaving it behind. And now she’s back—at least until she can nurse her mother back to health and hightail it out of there anew. But there’s one person she doesn’t mind seeing again. Garrett Hudson was one of the few who was always kind to her. Now he’s a firefighter—still one of the good guys, but with a sexy alpha charm that’s tempting her inner bad girl.
In school, Zoey was smart, witty and unafraid to be herself. Garrett fell hard back then, and he’s falling even faster now. As far as he’s concerned, there are all kinds of reasons Zoey should stick around. Her pet grooming business. Her mom. And the chance for him to prove that he can be her real-life hero in every way that matters…