Mythological Romance: Why We Love It

What is it about mythology that holds so much fascination? Is it because by definition a myth is a story believed to be true? Unlike a story that is believed to be fictional, which would then be considered a folktale. Or maybe that every culture around the world (Greek, Egyptian, Norse, Mayan, Indian, etc.) have their own mythology that seem to share a common thread; one top god and various other deities with beautiful/frightening creatures messing us small insignificant humans.
I like to think that it is because there is something at the root of a myth that was true, the as the years have gone by and embellishments added to the story it becomes larger than life. Sort of like the fisherman who caught a decent sized fish, but by the time he has spent nights at the bar drinking and retelling the story of how he fought to catch the decent sized fish, it’s suddenly a world record breaker sized fish. 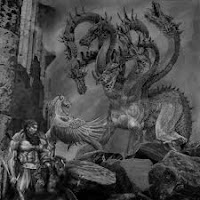 Everyone has a favorite myth or mythological creature. Some great authors like Elisabeth Naughton, Jennifer Lynne, Tina Folsom, Kresley Cole, Laura Kaye, Stephanie Julian and Sandy Williams have used myths or mythological creatures in their writing. Out of these talented ladies Greek mythology is the most popular, and what great inspiration. The Greek gods were spiteful, greedy, lustful, arrogant and attractive. Not to mention all the amazing creatures likesirens, nymphs, and pegasus just to name a few. Tortured heroes, vengeful gods and women with hidden talents (or hidden claws) we love them all. They add that little extra something to a book, it hooks us in and has us wishing we too had found a god among men.
Personally my favorite mythology would either be Norse mythology (who hasn’t seen Chris Hemsworth as Thor and not drooled a little) or Irish mythology (think Orlando Bloom as Legolas, more fae please!). How about you, what is your favorite myth? Or which myth inspired author do you love? 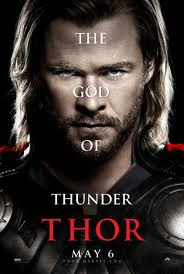 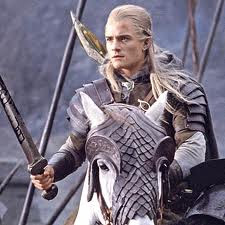