Valentines and Vampires with Margo Bond Collins of Sanguinary (#Giveaway)

It's getting close to Valentine's Day, so of course writers' minds turn to thoughts of love, and chocolate, and wine, and hearts, and  ... vampires.

Okay. I realize that maybe not everyone immediately thinks of vampires when Valentine's Day rolls around, but sexy vampires have been with us for quite a while—and long before vampires were openly sexy, they carried a sexual connotation. In Bram Stoker's original novel, for example, Dracula has hairy palms (and for some great information about the historical connections between masturbation and hairy palms, check out this excellent article).  Carmilla, from Sheridan Le Fanu's 1871 novel, seduces her female victim in scenes of pretty heavy-duty sublimated eroticism. And Lord Ruthven from Polidori's The Vampyre seduces virtually every woman with whom he crosses paths.

These days, of course, hot vampires roam our literary landscape freely. As a fan of all things vampire, I wanted to draw on that trend in my own fiction—but also stay true to the historical versions of vampires. Because of that, the vampires in my novels are generally horrific rather than sexy, but there's one exception: Reese, the hero of  Sanguinary.

In the excerpt below, Cami Davis meets Reese for the very first time in a local Blood House, or vampire bar, where she is going undercover to investigate a series of murders—and where she soon discovers that she's likely to be on the menu.

"Ooh," the taller woman said, "your friend doesn't like it when you flirt."
I glared at her. Vampires should not know more about me than I do.
"I'll have to see that she gets over it," a voice drawled from behind me. I whipped my head around in time to see a man standing up from a barstool behind me. I hadn't even noticed he was there
God knows how I could have missed him.
He wore jeans and a dark blue button-down shirt. He had on dark brown cowboy boots, and as he turned away from the bar, he picked up a black felt cowboy hat from the seat next to him, placing it on his head. On anyone else, I might have assumed that the hats and boots were an affectation. On him, they looked perfect. He was utterly beautiful, with bright green eyes, and dark hair that curled down to barely brush the back of his collar.
I am undercover, I reminded myself sternly. Here to do a job.
When Garrett caught my gaze in his, flicking his glance toward the cowboy vamp, it was all I could do to keep from sighing aloud.
Would it have killed my partner to be a little more descriptive when he briefed me?
Of course that was the vampire cowboy I had to get close to tonight.
No making eyes at the informants, Cami.
But damn, he was hot.
"Nice scars," he said, sliding his gaze along my bared shoulder.
"Thanks," I said, almost breathless.
"But I thought you didn't do Un-Claimed strays, Reese," the short woman said, managing to both pout and smile at the same time.
And I am absolutely not attracted to vampires.
I could keep telling myself that.

Now that you've had a chance to meet Reese, I'd love to hear from you. Who are some of your favorite vampires?  If you had the chance to spend this Valentine's Day with a hot vampire, who would you choose, and why?  And while we're at it, what wine would you pair with your vampire?

One commenter will win an ebook copy of Bound by Blood, the standalone companion novella to Sanguinary. Be sure to fill out the rafflecopter at the end to enter! 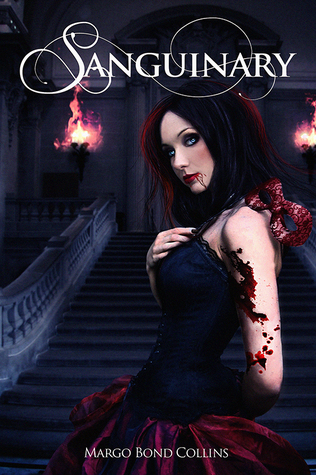 Only fifty years left before vampires rule the world.

When Dallas police detective Cami Davis joined the city's vampire unit, she planned to use the job as a stepping-stone to a better position in the department.

But she didn't know then what she knows now: there's a silent war raging between humans and vampires, and the vampires are winning.

So with the help of a disaffected vampire and an ex-cop addict, Cami is going undercover, determined to solve a series of recent murders, discover a way to overthrow the local Sanguinary government, and, in the process, help win the war for the human race.

But can she maintain her own humanity in the process? Or will Cami find herself, along with the rest of the world, pulled under a darkness she cannot oppose? 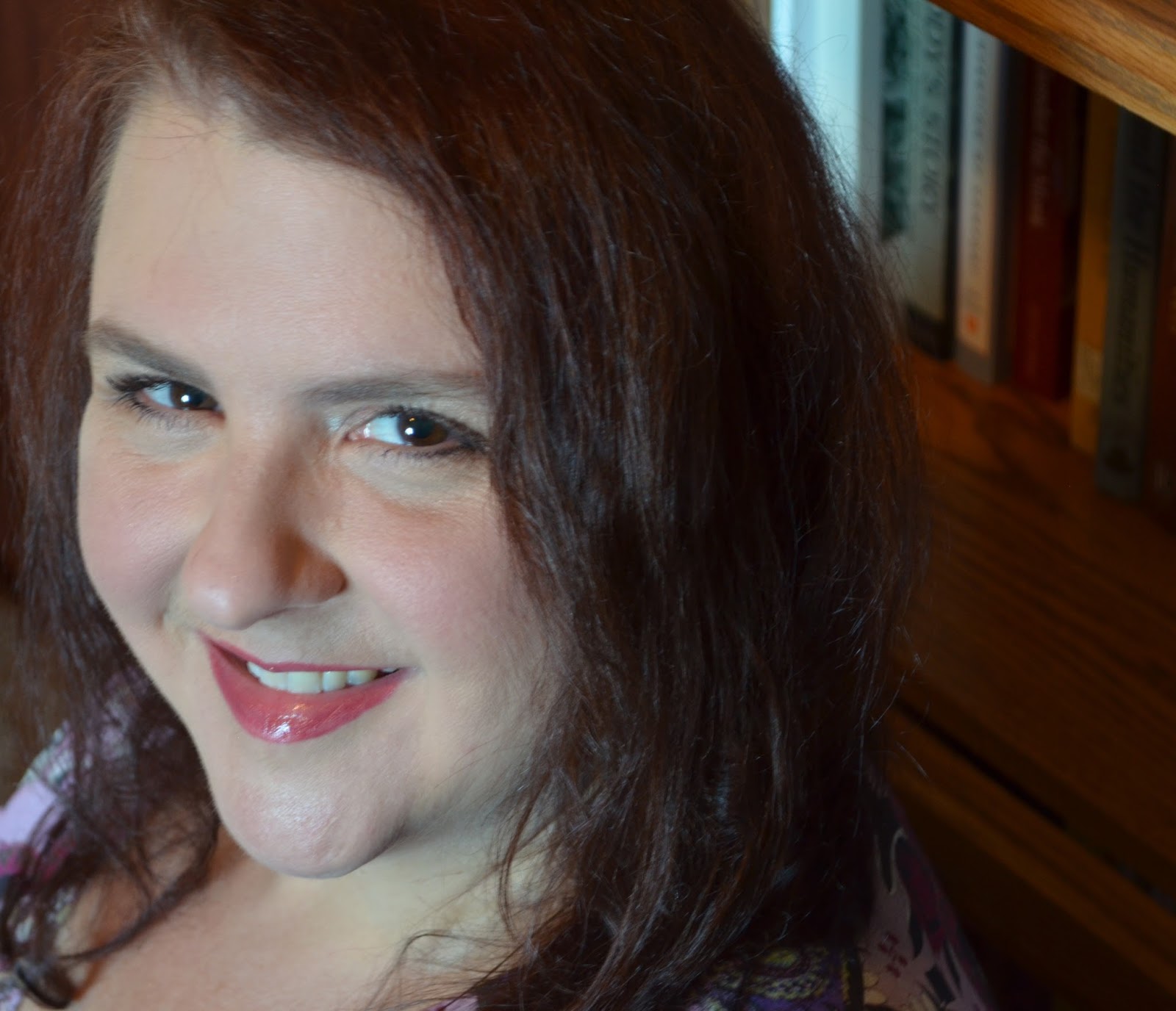 Margo Bond Collins is the author of urban fantasy, contemporary romance, and paranormal mysteries. She has published a number of novels, including Sanguinary, Taming the Country Star, Legally Undead, Waking Up Dead, and Fairy, Texas. She lives in Texas with her husband, their daughter, and several spoiled pets. Although writing fiction is her first love, she also teaches college-level English courses online. She enjoys reading romance and paranormal fiction of any genre and spends most of her free time daydreaming about heroes, monsters, cowboys, and villains, and the strong women who love them—and sometimes fight them.  http://www.MargoBondCollins.net