If you loved Jennifer's COVENANT series, then you won't want to miss this new spin-off OUT TODAY!


The Fates are cackling their bony asses off…

It’s been a year since Seth made the deal with the gods that pledged his life to them. And so far, the jobs they’ve given him have been violent and bloody–which is kind of all right with him. But now Apollo has something else in mind for Seth. He’s got to play protector while keeping his hands and fingers off, and for someone who really has a problem with restraint, this new assignment might be the most challenging yet.

Josie has no idea what this crazy hot guy’s deal might be, but it’s a good bet that his arrival means the new life she started after leaving home is about to be thrown into an Olympian-sized blender turned up to puree. Either Josie is going insane or a nightmare straight out of ancient myth is gunning for her.

But it might be the unlikely attraction simmering between her and the golden-eyed, secret-keeping Seth that may prove to be the most dangerous thing of all.

Because history has once again been flipped to repeat.


I was a half-blood, but I was also the Apollyon, a child of a pure and a half, a union that had been forbidden for thousands of years because an Apollyon was more powerful than any pure or half could ever hope to be.

And I always got to the traitors’ hideouts before they did, so the Sentinels were usually left with the cleanup, which I was sure absolutely thrilled them.

The first to enter was a female half-blood dressed just as I was. Her black hair was pulled back in a neat little knot at the top of her head. She was older, probably in her mid-thirties. It was pretty rare for a Sentinel to live that long. Her dark skin paled as she stopped just inside the entrance. She clenched titanium daggers in her hands like she expected something vicious to pop out from under the bloody mess.

The female Sentinel tipped her chin up, and the overhead light sliced across her broad cheekbones. She bore a jagged scar under her right eye, the skin lighter in tone. She saw me and froze.

Behind her, another Sentinel rushed in, almost mowing her over. He saw me and whispered, “Seth.”

He’d said my name like I was the monster under his bed, and I sort of liked that. Then another Sentinel and another rolled in. The fifth took one look at my interior design work and keeled over. Slamming his hands on his knees, he hurled up his dinner.

Our society existed completely unknown to the average mortal and had operated under what was known as the Breed Order for thousands of years. The Order had been dismantled, which meant halfs were no longer forced to choose between becoming Sentinels—hunting down violent creatures, protecting pures, enforcing laws, and otherwise usually dying pretty damn quickly on the job—or servants, which was a job that really wasn’t a job, but more like slavery. Since then, many pampered pures had signed on to be Sentinels, making up for the loss of the halfs who’d pretty much said “screw this shit, I’m out.”

This wasn’t necessarily a good thing.

For example, the dumbass puking all over my blood-covered floor was a pure. When he straightened, his face a greenish hue, he backed away, shaking his head. “I can’t,” he gasped out. “I can’t do this.”

Then he turned and hauled ass out the doors. I sighed. This was why we couldn’t have nice things. 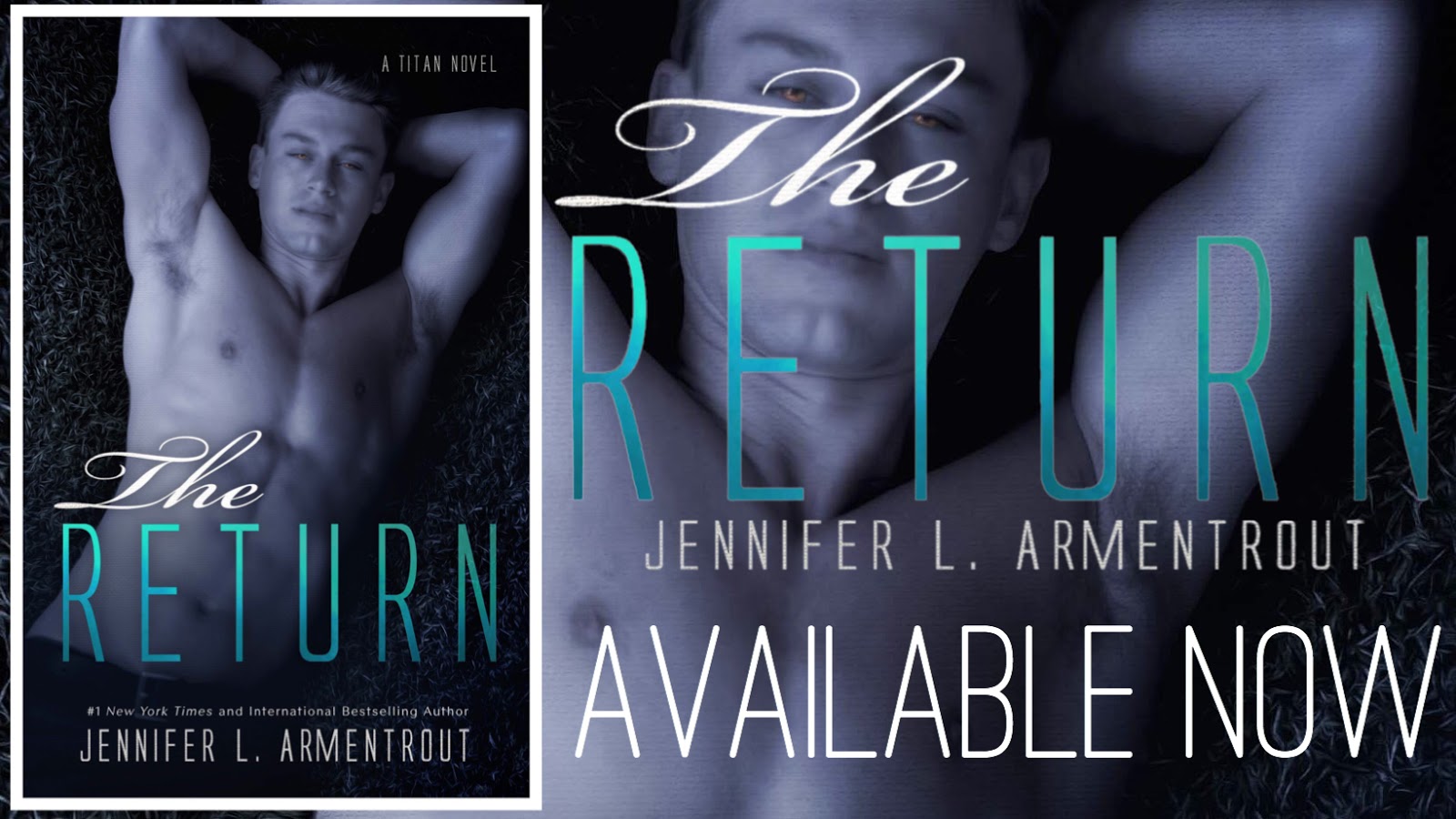