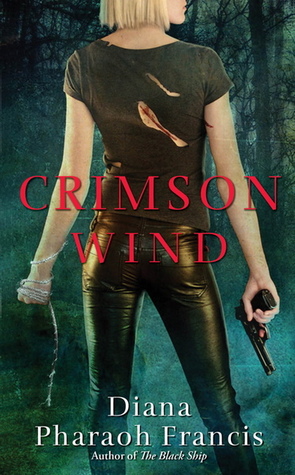 
THERE ARE GOOD GUYS. THERE ARE BAD GUYS. AND THEN THERE’S MAX. Max knows what trusting the wrong person can cost you. Her former friend Giselle, a powerful witch, enslaved Max years ago, turning her into a Shadowblade—a deadly warrior compelled to fight for Giselle. But there’s more at stake now than Max’s thirst for revenge. The Guardians, overseers of the magical world, have declared war on humanity and on any witches not standing with them. Max and Giselle have come to an uneasy truce in order to protect what’s left of Horngate, their coven’s home. Max would do anything for Horngate—even give herself over to a mysterious otherworldly creature in the nearby mountains in exchange for his help. But first, she intends to save the mortal family she left behind. And Alexander, the Shadowblade warrior who could be her closest ally or her deadliest enemy, is going with her.
On a road trip into the unknown, Max and Alexander face wild magic, desperate enemies, and battles that bruise both body and soul. But the greatest challenge will come from unexpected revelations that test everything Max believes about who she is—and where her loyalties lie. . .

Goodreads
Available for Purchase at: Amazon, Kindle, Barnes & Noble, and The Book Depository

Lexi's Thoughts:
If book one felt like non stop action then book two of the Horngate Witches series will feel like a tornado. Diana Pharaoh Francis shows growth as an author with Crimson Wind and will leave you hanging at the end.
Max is back at it, being mouthy and putting herself at risk any chance she can get. Though now you get to see a little more of what she is made up of inside. You see her crack a little in regards to Alexander, and you see her and feel her emotion when she sees her family.

This book flips between Max’s and Alexander’s POV, a little heavier on Max but hey she is the one on the cover. Though at times it still feels a little rushed or sudden, the feelings they both have, you do get to see how deep Alexander’s feelings are and where his loyalties lye.

Horngate is getting rather crowded. Though that was the goal Giselle had in mind when she saw Horngate as a refuge during the end of the world. More characters are introduced, some you can be sure Francis will bring back later on. With all the new mythological and fairy tale creatures Max and Alexander are encountering outside of Montana it is obvious things are quickly going to hell in a hand-basket.

Only THREE days until the release of book number four!