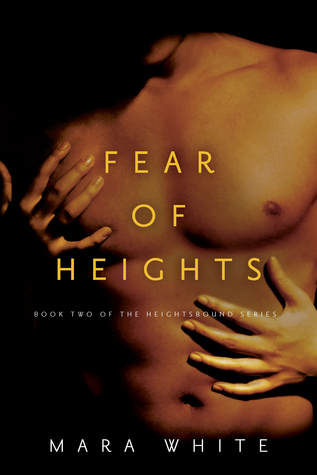 
What are you willing to sacrifice for love?

Your family? Your freedom? What about your life?

Kate Champion always did exactly what was expected of her. She was the perfect wife, the perfect mother – until the day she met Jaylee Inoa.

Their journey travels a path riddled with danger, deceit, scandal and loss – where nothing is at it seems. Yet Kate and Jaylee’s passion for one another remains nearly unstoppable.

Will this daring pair of lovers from two different worlds triumph over circumstance? Can they deny the past in their quest to be together? Or is fear the ultimate navigator - a force more powerful than love?

Click the Sale button to Buy Heights of Desire for only .99 Cents!

I’m a reader, a writer, and a lover of all things romantic.  I’m also a coffee, hot sauce, ink, telenovela and Bikram Yoga enthusiast.  I live in New York City with my husband and two children, and I spend a lot of time on the playground.

Connect with the Author