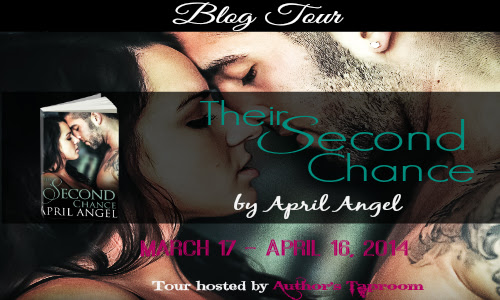 Do you love discovering things aren't exactly what you thought? Such as reading a book you love, then finding out the author is a pen name for another author you are a fan of? Maybe our guest today will have something to say about that...welcome April Angel!

Lexi: April, a pretty name. Short and sweet, and it goes nicely with Angel. Is there any deep meaning behind the name you would like to share with our readers today?

April: LOL. I chose to separate Contemporary Romance from my Paranormal because some readers prefer one over the other and it’s just easier not having to explain to them what is what. Instead, they can just see that all AA books are contemp. And all MT are paranormal.  As for the name, my birthday is in April and my mom’s name is Angela. So I put the two together.
Lexi: Ariana is another beautiful name, the name of one of the main characters in Their Second Chance. What kind of work goes into selecting names for your characters?

April: They have to feel right. I like pretty names but they have to go with the character. Sometimes it’s hard. Titles are the same. So it’s a trial and error. I stalk baby name websites more than a future momma to be.

Lexi: Ariana and Nick are married and about to be divorced. A tough situation, especially for them because their rift was caused by their inability to have children. That kind of thing leads to blame, hurt feelings, and desperation. You threw a lot of emotion and real life into Their Second Chance. What was your hope when you began writing this book?

April: It was just a story that showed up in my head one day. Something I was familiar with and I wanted people to feel the pain they felt. Not all marriages break up because people fall out of love. Sometimes they fall out of communication. That can be worse.

Lexi: I know, as I am sure many of our readers do, a few friends who have dealt with this situation. Even though I know about their situation I don't know what it feels like, yet you craftily convey the emotions one goes through when failing to conceive. How did you manage to put words to this type of journey in such a way that the reader feels the loss along with Ariana and Nick?

April: Their Second Chance is based on a true story. Mine. While not all of it happened to me, a lot of it did. So some of it was just transferring events and putting this couple into my situation. The journey of TTC is difficult. For some women their natural instinct is to go into despair because they can’t have a baby. Having a partner who is there and who helps a woman feel that a child won’t make their relationship, but add to it, is major. Though Ariana had Nick, he didn’t really know how to cope. And that happens to a lot of men.

Lexi: Their Second Chance isn't all tears and goodbyes. You give Ariana and Nick another chance at love. And we are all suckers for second chances. When writing this did you ever worry that you wouldn't be able to give these two a happy ending?

April: Yes, I did. At one point I was very close to killing Ariana off. Which is NOT what this book was about. I write Romance. I am a Happily Ever After ADDICT. I need to make the couples workout somehow. So for me to go there was hard. But I think the story ended up even better because of it.

Lexi: I really want Ariana and Nick to be happy! Maybe because they seem like my friends next door. So congrats on writing these two so they feel like we know them! And thanks for stopping by the blog today April, we loved having you and wish you success with Their Second Chance!

April: Thanks so much for having me over! I really appreciate it ☺ 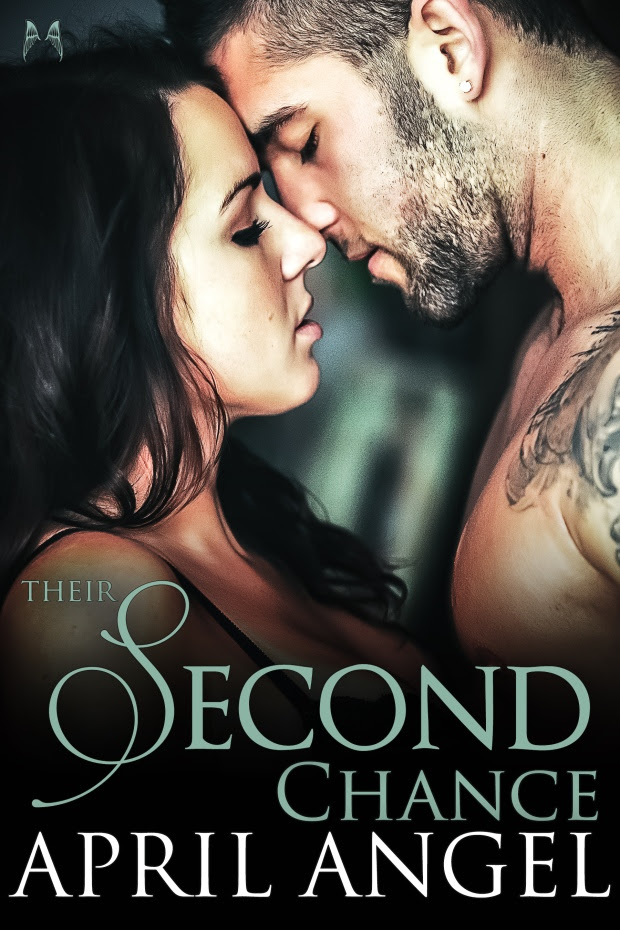 Press After five years with a man she loved, Ariana Parker held the divorce papers in hand. From the moment she met him, Nick was the only man to make her body burn and fill her heart with joy, but somewhere along the way, they lost their ability to communicate--in any language. Nick Parker lost the woman he loved to the trials of conception. Their inability to cope with their failure broke down their relationship and their friendship. And now, he's left with a woman he lusts after, longs for, and doesn't know how to reach. One locked door and plenty of time to hash out their problems will either leave them broken forever or might just be the glue that holds them together. 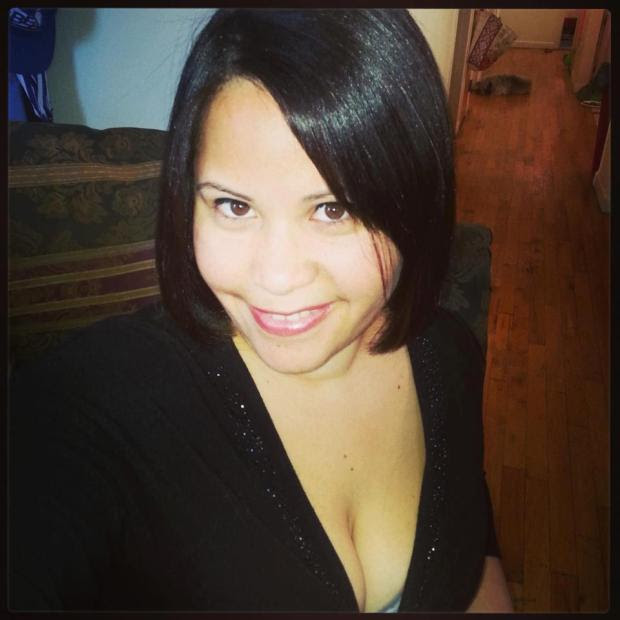 Hi! I'm Milly (AKA April Angel) I love to write sexy stories. They're usually either paranormal or contemporary with a large dose of heat. My paranormal stories can be anything from wolf-shifters (my favorites) to witches, demons and anything in between. My contemporaries are usually anything from soldiers to corporate romances. I was born the prettiest part of the Caribbean known as the Dominican Republic. Currently, I live in New York City with my hubby, the bossy kiddo and our little dog "Needy Speedy". Don't ask. When I'm not working some really long hours at the day job, or hanging out in the awful life-sucking invention known as Facebook, messaging my bestie in the UK or shopping with my sis Julie, then I can be found watching scary movies. Buuut when I'm not doing that, I'm usually writing because the voices won't shut up. I am addicted to shoe shopping, chocolate (but who isn't, right?) and Dunkin' Donuts coffee. Come on over and visit me! I love to meet new readers! I hope you enjoyed this book. If you did, please consider writing a review Like my books? Want to stay on top of all things Milly? Sign up for my newsletter HERE: http://mad.ly/signups/87477/join  There's a monthly $50 GC Giveaway to all the emails signed up to get the latest news on my releases.

There is a tour-wide giveaway of the following:
Milly Taiden Smut Pack and Messenger Bag, including suprises from Stone Soup Design, Nerd Accessories and other swag.
a Rafflecopter giveaway