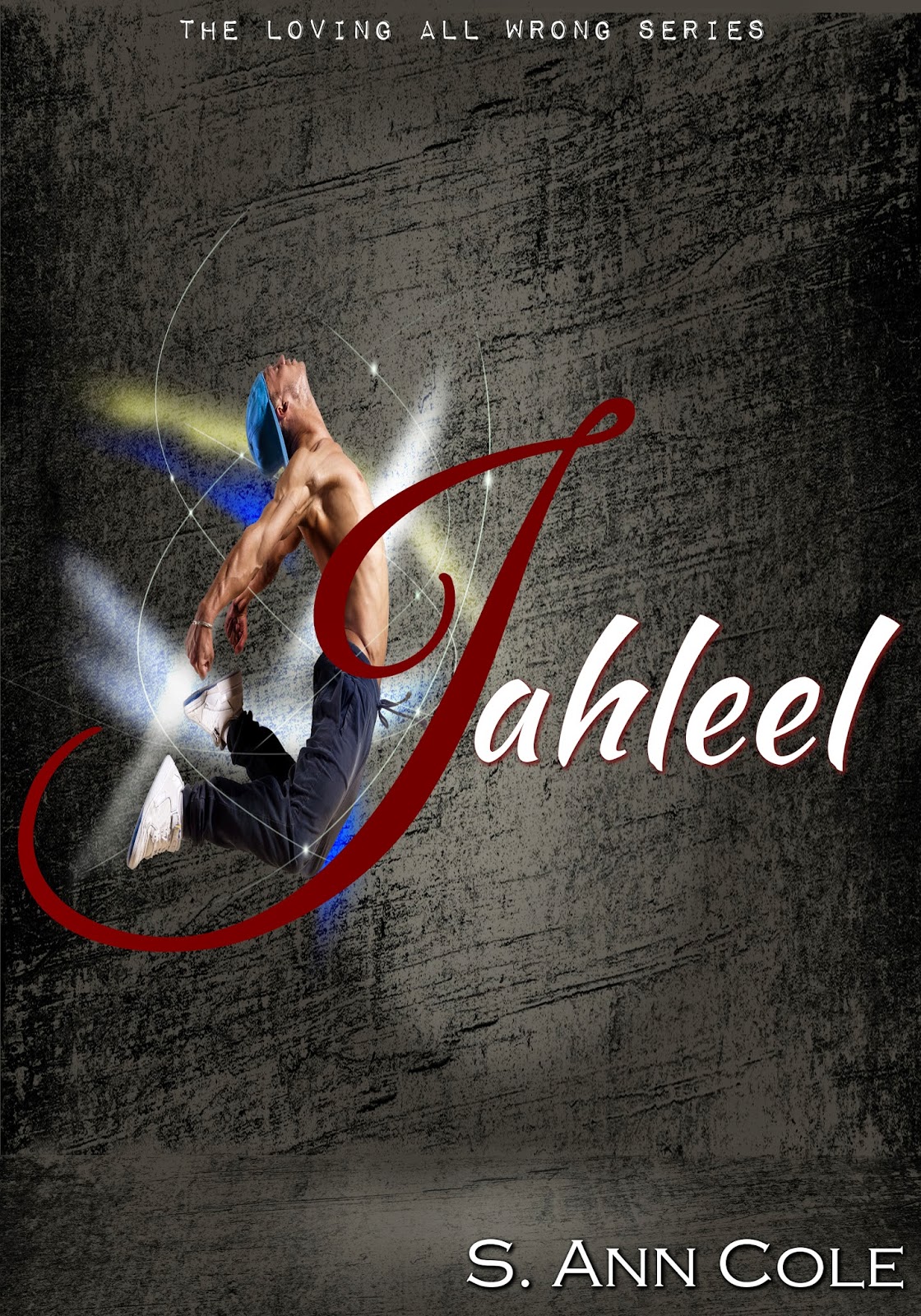 I used to be a normal human being. Until the guy in the red hoodie. Just a glance, and I was owned. Enslaved.

What’s worst? He didn’t even notice me.

I’ve allowed my obsession to lead me down into a deep, dark pit, selfishly hurting everyone around me, and only his requited love can pull me out of it.

My name is Saskia Day. I’m British. I’m famous. I’m stinking rich. And this is my pathetic story.

Read at your own bloody risk. 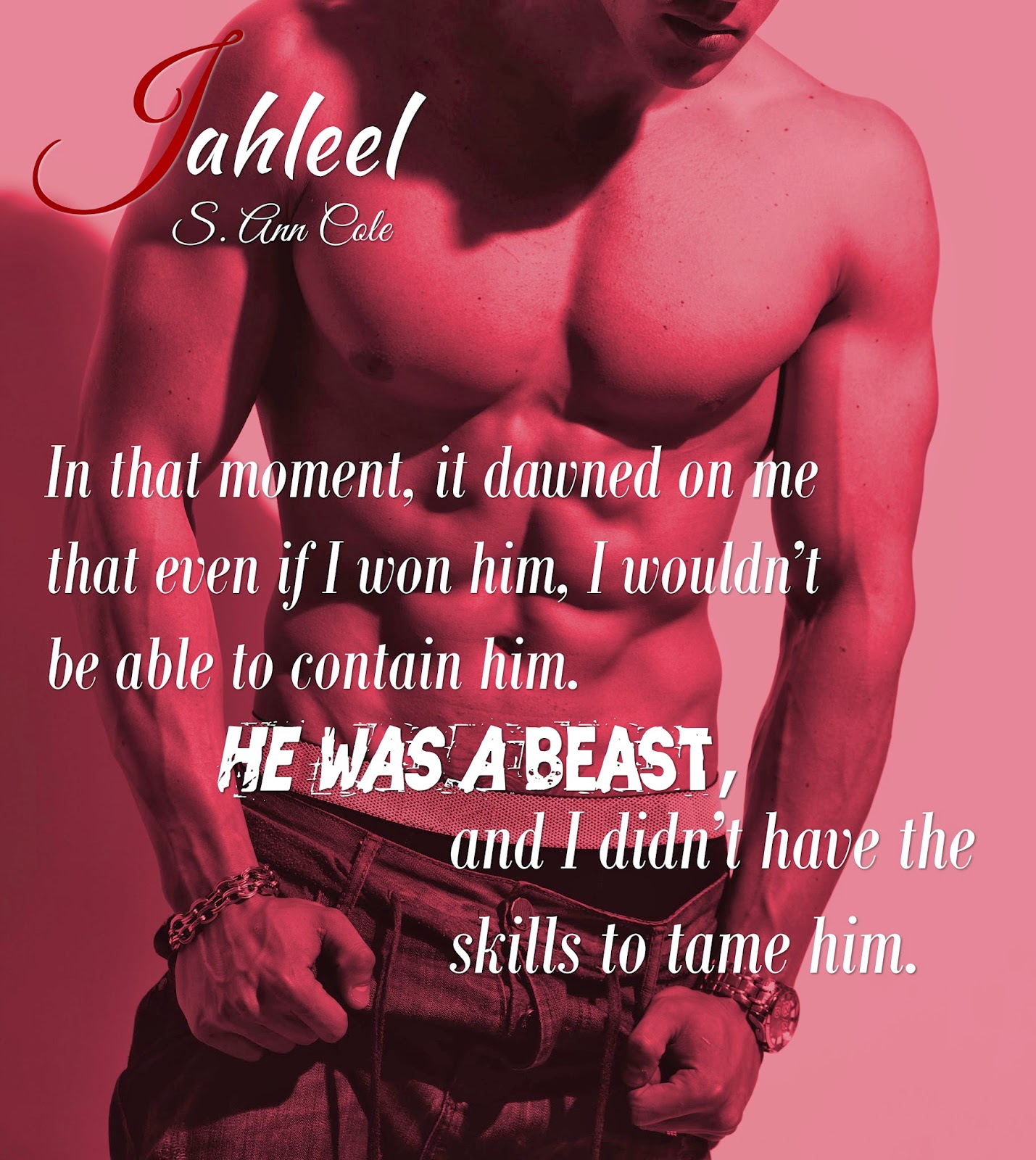 …..“Lie down with me.”
Looking down at his still irresistible body, clad in grey sweats, red socks and white tee, I hesitated.
What if I took advantage of the situation? Did he know what he was asking? Did he know how obsessed I was with him? Even now? What if I laid down there, manipulated his feeble state, and ended up riding him, debilitating him further?
Noticing my hesitation, he coaxed, “Please.”
Well, he said ‘please’, so…
I removed my hoodie and tossed it over the back of the couch, leaving on my white Cami tank and lowered down next to him, curling up.
“Hug me,” he ordered quietly.
Oh, dear Lord, help me.
Sidling up closer, I tucked one arm under and around him, and the other over him, pulling him close. He was flat-iron-hot, yet he was shivering. Amazing how the body operates, huh?
“It w-will stop s-s-soon,” he whispered. “Happened s-same t-time yesterday morning.”
“But I need to get you something warm to drink, JK.”
“Wait…” he trailed off, staring at my lips, it looked like he wanted to say something else but decided against it. “Just wait…”
Somehow, I knew he wasn’t talking about me waiting to make him coffee. I didn’t know how I knew, but I just did.
Wrapping my arms tighter around him, I pressed flush against his body, and we stayed like that for a while, watching each other, until his shivering gradually eased.
Jahleel moved even closer, and so did I. Our noses touched, though still platonic.
His fire-hot breath touched my lips, “Aren’t you afraid of gettin’ sick breathing in my germs?”
Smiling, I shook my head the best I could with our tight space. “Haliborange Vitamin C Tablets.”
“What?”
“Each morning, I drop one in a glass of water and drink it,” I explained, like I was telling a secret. “Vitamin C, it strengthens your immune system. As long as you take it religiously each day, you’ll never get a cold or flu another day in your life.”
When he raised a brow, I claimed, “Well, it works for me. Swear by it, I haven’t fallen ill since I was a teenager.”
His smile illuminated our tiny area. “Guess I need to try it then.”
“Yeah,” I grinned for no reason whatsoever, “I bought you some.”
We fell quiet for a while, until his shivering stopped altogether. As I shifted to move, he said with a half-smile, “You moaned my name…You were dreamin’ about me…”
Mortification seeped in again, and I dropped my gaze downward as heat crept up my neck. Why the hell did I have to wake up with my hand down my knickers when I was at his home? Seriously, I needed to get laid ASAP. This couldn’t be healthy.
My abashed expression wasn’t enough for him to cease the torture. “A dirty dream, too, by the looks of it.”
“JK,” I whispered, avoiding his eyes, “stop.”
Reaching a hand up between us, he drew the tip of his forefinger up the side of my neck. “When you’re embarrassed, your neck flushes a beautiful shade of red…” His finger continued trailing up over my chin and settled on my left cheek. “And, very slowly, right before my eyes, that lovely flush of colour creeps up to your face, then gathers and settles here and here…” He tapped my cheek on the other side, then settled back on the left. “Here it turns into a full-on blush, giving new meaning to the term ‘rosy cheeks’…”
Now, what did I say to that? Were we still in platonic mode or what? Had the arbitrary lines been blurred?
Oh, how I wanted the lines to not only be blurred, but rubbed right out.
“Breathe, Sassy, breathe,” he whispered with his wicked crooked smile. “It’s just fascinating to watch, that’s all.”
Untangling myself from around him, I leaped to my feet and shot him an accusatory glare, pointing a stiff finger at him. “Don’t tell me to fucking breathe! You always do and say things like that to me, then you tell me to not be affected.”
Shifting over onto his back, he looked up at me, still wearing that damned grin. “You’re right, I shouldn’t be tellin’ you to breathe. You’ll either breathe or die.”
“I don’t want to breathe,” I shrieked, flinging my hands up in the air. “I want you to take my goddamn breath away! I want to pant and fucking scream, not breathe!”
Jahleel leaned up on one elbow, looking semi-normal, though still a bit pale. “You get excited too easily, Sassy. I say a couple of words, and you go all wide-eyed and asthmatic on me.”
He purposely, deliberately, wilfully, completely spoke around all I just confessed, refusing to acknowledge my desire, my need, my craving for him. Jesus Christ, he was exasperating!
Catching my lower lip between my teeth, I tried to calm down. “Because you’re you, JK,” I retorted in defense of my actions. “Is that so hard to understand?” I’m in love with you, douchenizzle!
One shoulder moved up in a shrug as he simply responded with, “You’re Saskia Day.”
Sending my eyes heavenward, I waved a dismissive hand at him and made to exit the room. “Whatever, man. I’m going to make breakfast.”
I ignored his chuckle on my way out. 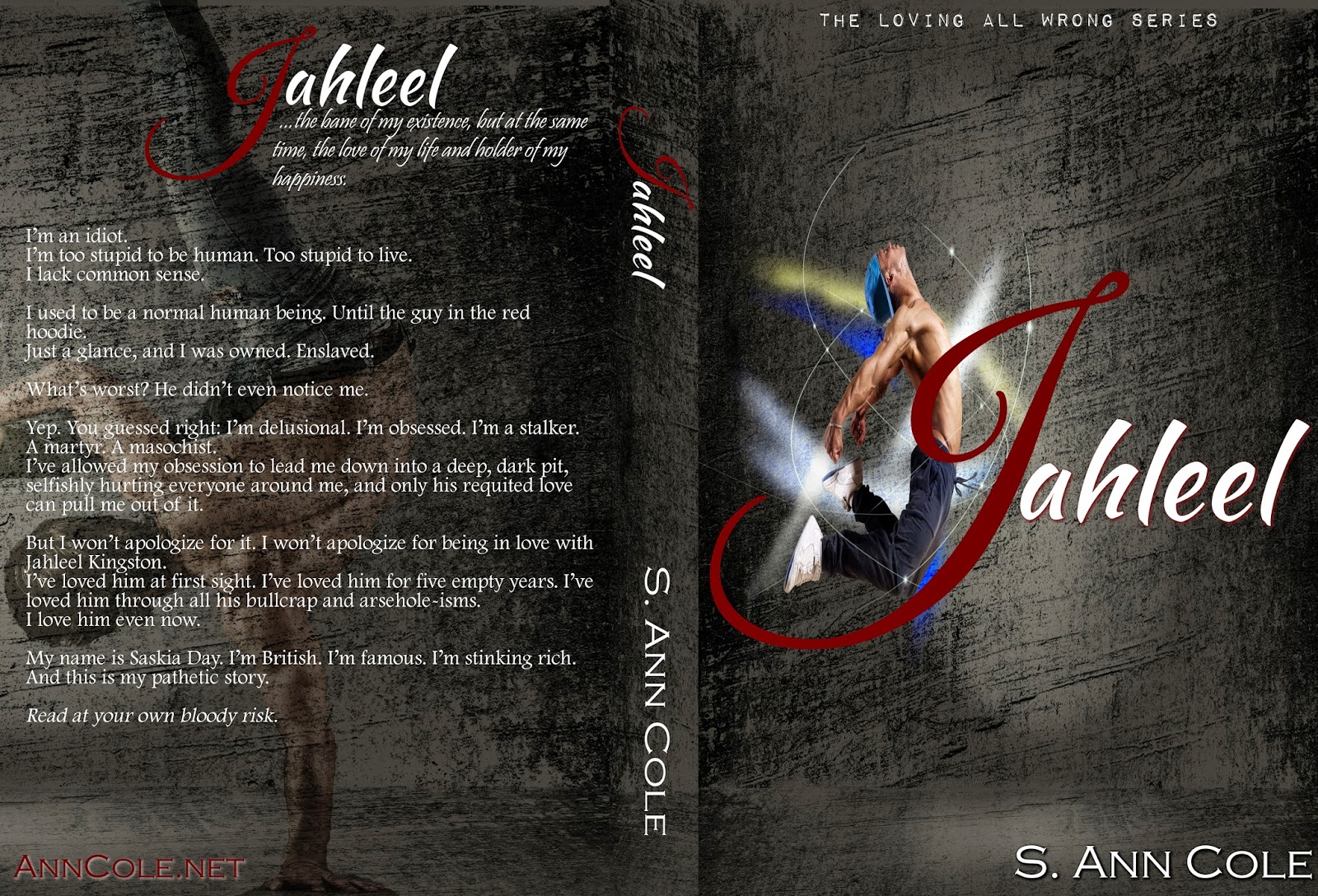 First a reader and second a writer, Ann is an exaggerator, a laugher, sometimes overly chatty, sometimes overly shy. She believes cats are evil, and also detests dogs—mainly because she’d been bitten over a dozen times on separate occasions by the rambunctious creatures in her formative years (even by her own dogs.) She is not your typical girl: she hates chocolate, candle-lit dinners and all that hearts and flowers stuff makes her feel awkward and coffee makes her drowsier than ever. A lover of all things ‘romance’, Ann has always been a writer of poetries and songs of any kind. All who’s acquainted with Ann can attest to witnessing her write her way through life: through destruction, devastation, hardship, sadness and disappointments, her coping mechanism has always been writing. Having an obsessive and unquenchable affair with the written word, she’s naturally a recluse who dwells inside her imagination and has to suffer continual bashings from her friends for being a neglectful pal who does nothing but sit around the computer all day, writing. When she’s not abusing her computer keyboard, you can find her nosing a novel, watching anything on television that makes her laugh out loud, studying the Bible, or nursing any of the three alcoholic beverages: Black Label and Coke, Heineken, or a glass of Merlot.