We don’t have whiskey around here, but hopefully the vintage wine will entice our guest to spill a few secrets anyway. Welcome Dawn Robertson! 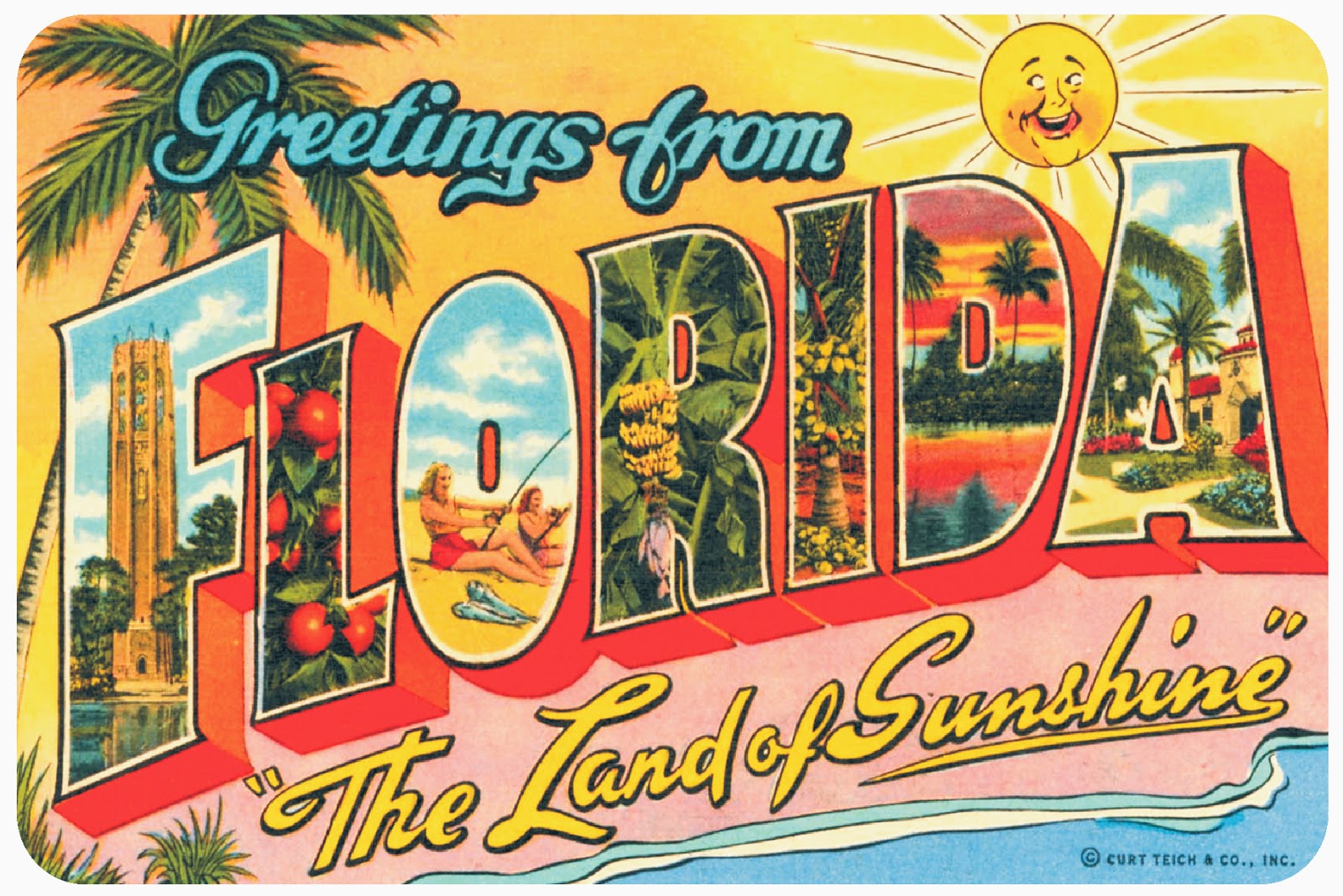 Dawn: Ha!  I am not sure what happened when someone moves to Florida. I thought my life would be way more laid back, instead it is a million times more insane now. I have three children ranging from ages 3 to 6, and we have a dog, and a cat. Life is crazy. Thank God for school? Damn it! The summer is coming!

Lexi: You two could have a happily ever after, I’m sure. ;) Of course it may not be anything like the HEA Emily and Avery have in Crashed. How could a man be described any better: A country boy at heart working his dream job, as a fireman. Yes please! To come up with Avery did you just take a walk in the park, sit down to daydream, get doused by a rogue fire hydrant and then saved by a fireman?

Dawn: I think Avery is every woman’s wet dream. Hard working, gorgeous, man in uniform. Seriously, what more can you ask for? I know he is my dream man! HOT DAMN!

Lexi: Either way, hard not to fall in love with Avery. Any creative twists awaiting us in Crashed like in some of your other books, like This Girl Stripped?? Oh, you need more wine. There has to be something you can give us!

Dawn: HAHA!  I like to do dramatic twists in all of my books. Things people would NEVER see coming. What can I give you right now? Well I am working on His right now. It is the 5th book in the Hers series, and it comes back to the couple who started it all… Seven and Levi. Everyone has been waiting for more of their story, but readers are NOT going to be happy with how the book starts.

Take a peak at the recently released synopsis:


I am a Failure.I am a Wife.I am a Business Woman.I am Bold.I am Broken.I am Lonely.I am Strong.
The only person who has ever fought for me, will only fight with me now. After finally letting my walls crumble for a man, he has destroyed me from the inside out. I should have known that a broken bitch like me would never get a happily ever after. What did I expect?
But what he doesn’t realize is, I am not going to let him walk away so easily. He turned my world upside down, and now I will do the same to his. I just pray our daughter doesn’t become collateral damage.
I am Seven James-Parker, and this is the second part to my story.


Lexi: Hmm...on the smexy level where would you rate Crashed in comparison to your other works? 10 being super dirty/kinky and 1 being sweet daisies and sunshine?

Dawn: I would think that Crashed would be a 5 or a 6. It is relatively tame compared to my other books. It is more of a contemporary romance, where as my other works are pretty much straight up erotica.

Lexi: You heard it readers, don’t you want to get your fingers on this tempting fireman? Err...maybe just a copy of Crashed. Sorry, you can’t actually put your fingers all over any fireman. You have to imagine it through the talented pen of Dawn Robertson. Unless you find a fire station full of calendar worthy guys who love being eye candy, then you had best come back and share the wealth! Thanks for stopping by Dawn! Congrats on your release of Crashed! 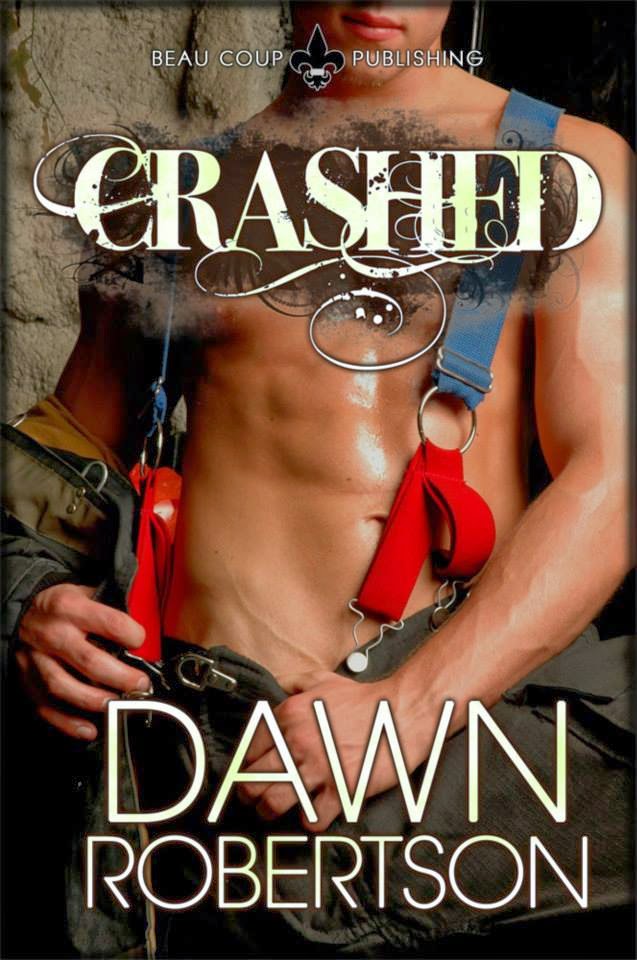 
One Thing Emily Taylor has always longed for is a happily ever after. After a series of losses, betrayals, and a few crap-tastic dating experiences, she has settled into a simple life which includes little more than her cat, work, anda foul-mouthed best friend. Then, she meets Avery....Avery Martin is a simple man, a country boy at heart who is working at his dream job as a fireman. When he responds to a nasty car accident, he is immediately taken with the petite blonde he finds pinned in the wreckage. Crossing professional lines, he strikes up a friendship with her.But can they settle for friendship when their forever is staring them in the face?Or will an ex with a vendetta drive them apart?

“What do we need all these blankets for?” Emily questioned while Avery piled them into the back seat of his truck. It was dusk and the sun was slowly starting to set behind the rows of trees which wrapped around the house. The night air was perfect, much cooler than the blazing day had been. It was comfortable, a southern, summer night.

“Trust me,” was all he said while he led her to the side of his pickup. Emily wore a light blue spaghetti strap sun dress which fell just below her knee, complimenting her eyes flawlessly. Her feet were bare; she held a pair of white jeweled flip-flops in her left hand. She slid up into the truck with Avery assisting her, his hand snug around her waist. His heart skipped a beat, taking in her beauty. It seemed like days since he’d been able to truly take a look at her and appreciate everything she had been taking on for him. The thought that she so willingly took this mess on for no other reason but her feelings for him, really made him understand the deeper connection they shared.

“Where are we going?” she questioned again, snapping him out of his daydream. Since dinner, Avery had been unusually quiet. The stress of the situation was starting to get to him and no matter what Emily tried to do to help, she felt as though she was failing. She let it slide, though. Had Jared actually stuck around two years ago when she dealt with her own loss, she would have been more distant than Avery was being.

“My favorite place in Georgia,” he said with a modest smile before rounding the truck to get in himself. The engine roared to life, and they traveled slowly around the back of the house on the grass. Soon enough a small dirt road appeared in between a break in the lush greenery. They drove slowly along the road, which began to slope down toward a small creek. Avery pulled the truck over to the side of the road and reversed it before coming to a stop at the edge of the water, leaving only a few feet from the tailgate to the water.

“When I was a boy, I loved this spot. No matter what bad would come my way, I could always come here and clear my mind.” He paused before turning toward Emily. When their eyes met, fireworks began to fly once again. The days of hurt and pain were slowly drifting away while their attraction drifted back, front and center. “I've never brought anyone here; it was just too special to share—until now...” he added before jumping out of the truck.

Emily followed suit, meeting him at the front of the truck as he walked around. He swept her off her feet, carrying her around to the bed of the truck. She hadn't noticed before they left the house, but he’d thrown in an air mattress, and turned the bed of his truck into a comfy bed. “Join me, my lady?” He lowered her down into the bed of the truck. She lay comfortably on the mattress, resting her sandy hair on a pillow he’d grabbed off his gran's couch. He turned to pull all the extra blankets around them he’d taken before leaving the house.

“Now the blankets make sense, you sneak,” she said with a chuckle. When he jumped over the side of the truck bed, she lost no time before snuggling next to him, resting her head in the crook of his arm. They lay together, speechless, just listening to the soundtrack of nature. The creek ran with the occasional splash, the crickets chirped their own symphony of nature, dogs barked in the distance, and while Emily's head rested on Avery's chest, she marveled at the sound of his heartbeat.

Dawn Robertson is a twenty-something indie erotic romance, and mother. She lives in sunny senior citizen packed Florida, where she wrangles her kids, and Pitbull puppy.
Dawn can normally be found swearing like a sailor, making late night drive-thru appearances, arguing with her kids (or being run over by their power wheels), reading a steamy romance while hiding in her bathroom, writing her little heart out on her laptop (or dragging her Macbook to the Genius bar praying they can save her latest work in progress), or sipping on a smoothie. She loves to hear from her fans, readers, and authors alike. Feel free to drop her a message.
Dawn rarely takes life seriously, so be sure to expect heavy sarcasm from her. She is also the life of the party, so be sure to meet up with her at one of the many author events she will be attending in the next couple months. Buy her a shot of whiskey, and she will love you for life.