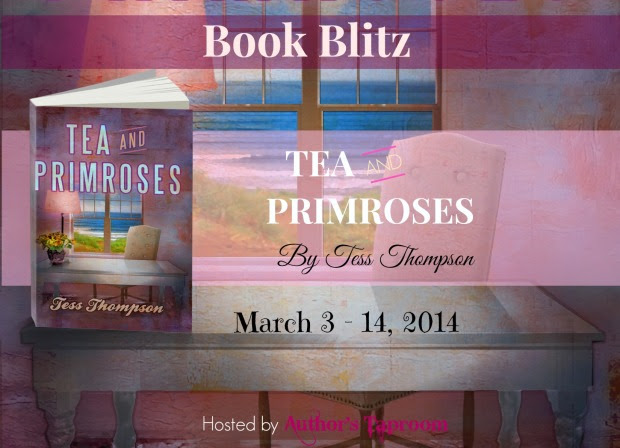 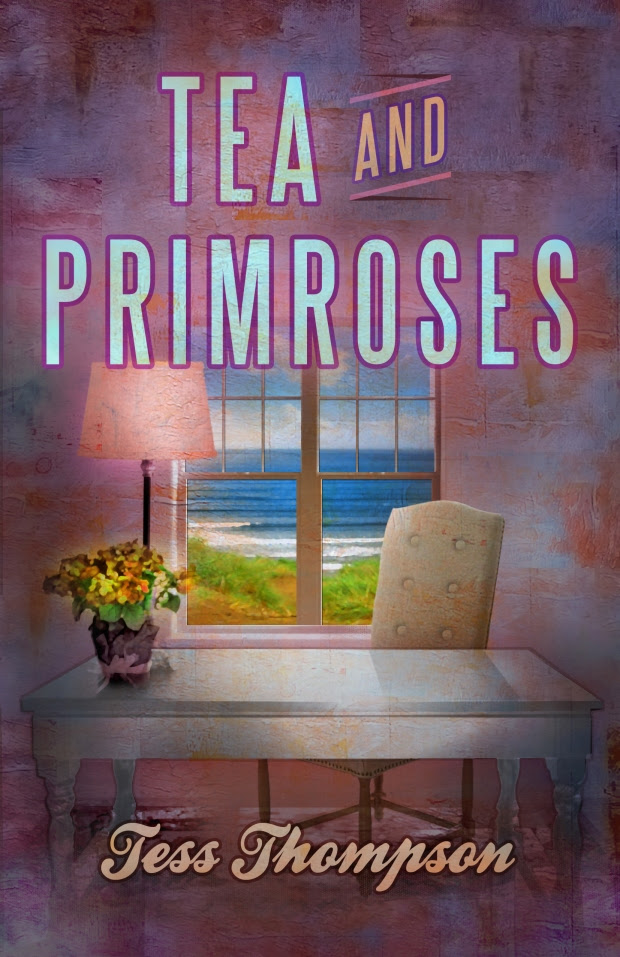 
Nothing is as it seemed in calm, quaint Legley Bay. Famous novelist, Constance (last name) lived a seemingly straightforward – if private – and somewhat predictable life. Friends, beloved daughter Sutton, a beautiful home, and all the suc-cess an author could wish for. A perfect life….but was it?
When a hit and run accident suddenly takes her mother’s life, Sutton finds hidden secrets with her heartbreak. Emotional walls she assumed Constance had built to protect her privacy may have been to protect something – or someone – else entirely. Family and friends return home for support, including her own lost-love, Declan. He’s the first thing she craves to help her cope with her loss and the questions she’s left with, but he’s also the last person she wants to see. Will he be able to put down roots at last? Can the loss of true love be the making of a life or is it destined to be the undoing of everything? When money, power and love combine across time, anything is possible.

Prologue
When the doorbell rang, Sutton Mansfield at first thought it was part of the music on the radio. She hummed to her favorite country station, set loud as she moved about her bungalow, sipping hot, black tea and unpacking from her overseas trip. She was looking forward to lunch with her mother, who had used her contacts in the publishing industry to arrange the dream trip for Sut-ton’s thirtieth birthday. Sutton had studied for two months with a master baker in Paris.  She pushed open her front window; the familiar scent of the seaside entered the room. It was an ordinary morning in Legley Bay: the sound of seagulls in the distance; the familiar view of her street, lined with modest houses built mostly in the 1940s; and, just beyond, the Pacific Ocean a paler blue than the August sky. Legley Bay was a one-stoplight kind of town, the unwanted stepchild of the northern Oregon coast. There were no tourist temptations here, no stretch of beach with famed rocks like Cannon Beach or Manzanita or Arch Cape. No one opened shops or restaurants to tempt wealthy city dwellers. It was nothing more than the ordinary here, build-ings sagging and faded from damp, salty air, and small businesses struggling to survive against Wal-Mart and Costco thirty or so miles in every direction but west. Opening the window a little farther, she took in a deep breath through her nose and felt grateful for the familiar. Home is home. It was good to return. She turned away from the view and back to her cozy bungalow, decorated with eclectic pieces she’d gathered over the years, antiques and shabby chic, all very French countryside, like the artisan and rustic baked goods she made: crusty breads, buttery pastries, soft cookies.   She’d conquered the croissant while in Paris. She smiled, thinking of it, but instantly sobered. There was nowhere to debut her new skills but her own kitchen. She had no job. Six months ago she’d left her assistant baker position at a well-known bakery in Portland, where she’d ap-prenticed for the better part of five years, to move home to Legley Bay. It was her dream to open her own shop, but so far the courage to do so had been as elusive as the perfect croissant. The sound of the doorbell came again. Yes, it was the door, not a note in the music. Who could it be? No one but her mother knew she was back in town. She turned down the radio; her mobile phone was buzzing—Roger. She tossed the phone on the couch; it bounced on a cushion and fell onto the soft rug. Voicemail. Just go to voicemail, she thought. I need time to think. Not yet. She needed to speak with her mother first. Her mother would help her sort it through. Mom, I’m having doubts about the wedding. That’s all she would need to say. Then they would hash it out over a glass of wine or a walk on the beach. Is it just that I’m afraid or do I not love him enough? Her mother would know the answer. The doorbell rang again just as she reached for the doorknob. Opening it, she saw Tim Ball, the town’s Chief of Police. He was the same age as her mother, in his mid-to-late fifties, and his lined face was still handsome, hinting at the town’s football star he once was. But today his skin was gray and his features pinched. She backed away from the door, as if he were going to hurt her. What was the matter? “Sutton, can I come in?” She nodded, backing into the room. Don’t say it. He guided her toward the couch. “Please sit, sweetheart.” She did so, clasping her hands together on her lap. “Is it my mom?” “I’m so sorry.” He stopped; his eyes reddened. “She was killed this morning.”

Tess Thompson is a novelist and playwright with a BFA in Drama from the University of Southern California. In 2011, she released her first novel, Riversong, which subsequently became a bestseller. Like the characters in Riverbend, Tess is from a small town in Oregon. She currently lives in a suburb of Seattle, Washington with her two young daughters, Emerson and Ella. She is inspired daily by the view of the Cascade Mountains from her home office window.