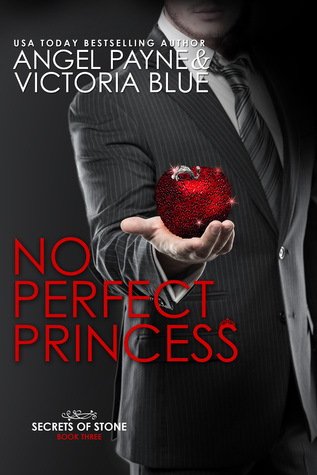 
The Stones are back. Let the OMGs begin. Angel Payne and Victoria Blue's explosive series continues. Are you ready for Margaux and Michael's story?

What came first? The princess or the shoes? And does it really matter?

My name is Margaux Asher. Don't be afraid to ask how it's spelled though I may enlighten you, anyway. Yes, I'm that Margaux Asher. The attitude icon. The bitch in the latest heels. The princess of the PR game.

Just don't bring up the queen.

Mommie and I aren't on comfortable terms. Last winter, I learned a secret that Andrea Asher has hidden from me since my birth--by another woman. And my real father? Josiah Stone, one of the world's richest men. Dream come true, right?

There's a lot of baggage attached to that answer. And now, Michael Pearson wants to help me open it.

Michael. My six-foot-three, golden god of a dilemma. He's patient, indulgent--anddon't get me started on his passion--but he wants too much. He wants all the secrets. What would he say if he knew my birthright was only the start of my life's mess? What would he do if he learns...I'm no perfect princess?

Someday, my princess will come...

The apple never falls far from the tree? Depends on who you ask.

I'm Michael Pearson. Son of an apple farmer. First family member to graduate college, move to the big city, and work for one of the most prestigious PR firms in the country. I'm the success, the star--

And the sap who's fallen for the boss's daughter.

So technically, Margaux isn't Andrea's daughter anymore. Doesn't matter to the rest of the company--and the world--who vilify her as they always have. But where they see a she-snake, I see a terrified girl in the woods, yearning for a place where she's accepted, loved. Every time I volunteer my arms to be that place, she ducks deeper into her shell, pushing me away with more fear and anger. Her facade thickens every day, making me more determined to learn what magic kiss will set her free, so she can finally see the truth...

His laugh was warm and full. “Not a chance, sugar. I don’t do all that shit, either. But putting you in your place every now and then will be my thorough pleasure. And yours.” 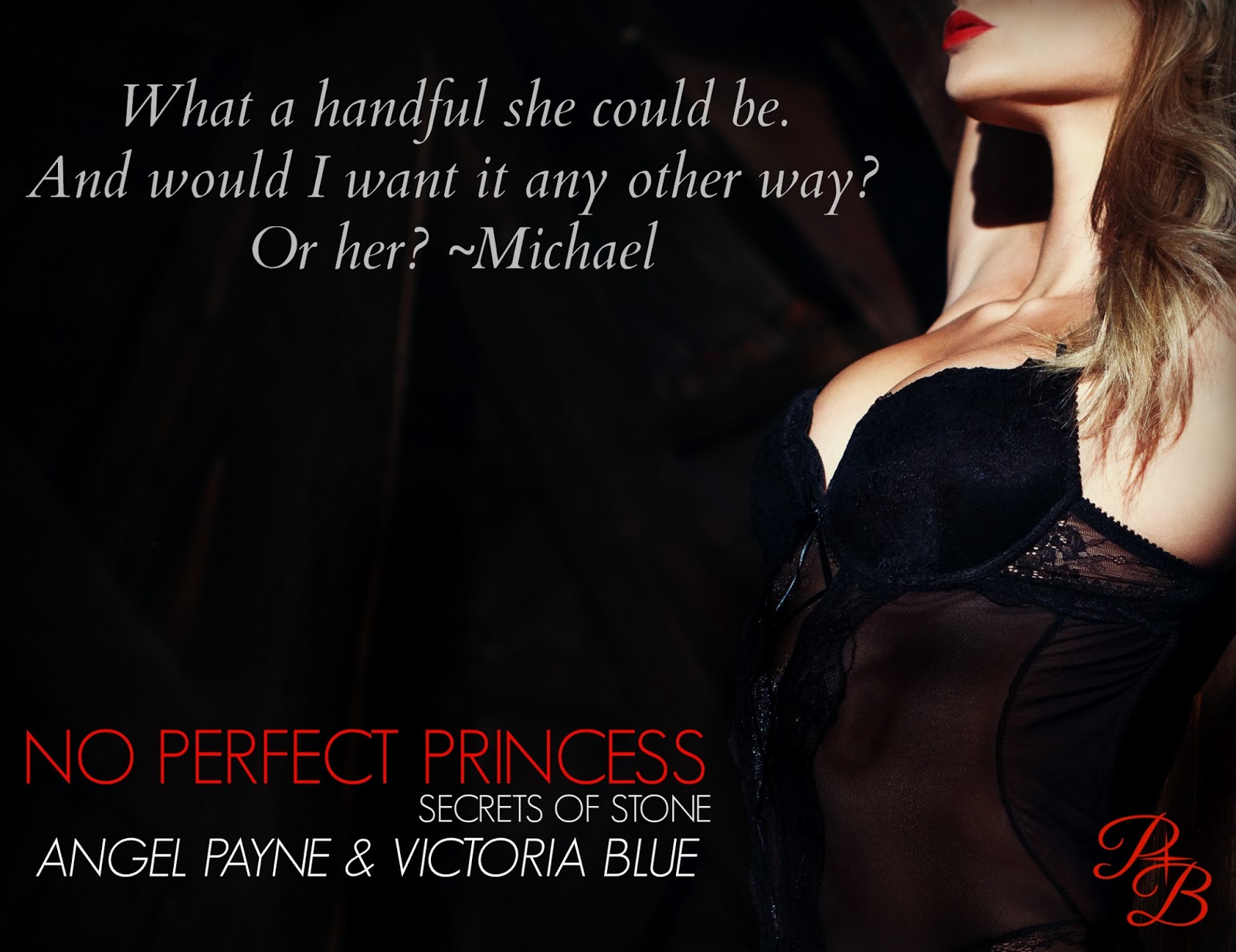 **I have a monthly newsletter now! Sign up for it right here: http://eepurl.com/LoNkz. It's a cool way to get exclusive info, talk hot heroes, learn about new items in the Angel Payne store, talk hot heroes, further the pie or cake debate...and oh yeah, did I mention talking hot heroes?

I've been hooked on books since I was a kid but it got worse in my twenties, when I discovered romances--the hotter, the better. Growing up in Southern California, with lots of surfer manliness surrounded me, was certainly a good boost for reading about delicious alpha guys and the women who adore them. When I learned I had a knack for telling these stories too, I guess you could say I was doomed--though my path toward romance novelist took a few detours via a concert-reviewing gig for my college newspaper (free show tickets...backstage passes...that was a no-brainer), artist interviews for a Beverly Hills dance music mag, personal assistant work for a record producer, dance club disc jockey, and a lot of fun in the hospitality industry.

These days, I still live in California, and have found an amazing alpha guy of my own who was brave enough to marry me. We live on a street that looks like Brigadoon, with our beautiful daughter. I have the best life ever, and never forget to thank the Big Guy Upstairs for it, either. http://angelpayne.com/


Victoria Blue lives in her own portion of the galaxy known as Southern California. There she finds the love and life sustaining power of one amazing sun, two unique and awe inspiring planets and three indifferent, yet comforting moons. Life is fantastic and challenging and everyday brings new adventures to be discovered. She looks forward to seeing what's next! www.VictoriaBlue.com