Meet Dixie Lark, fiddle player for Leaving Amarillo, a band on their way to their neon dreams! 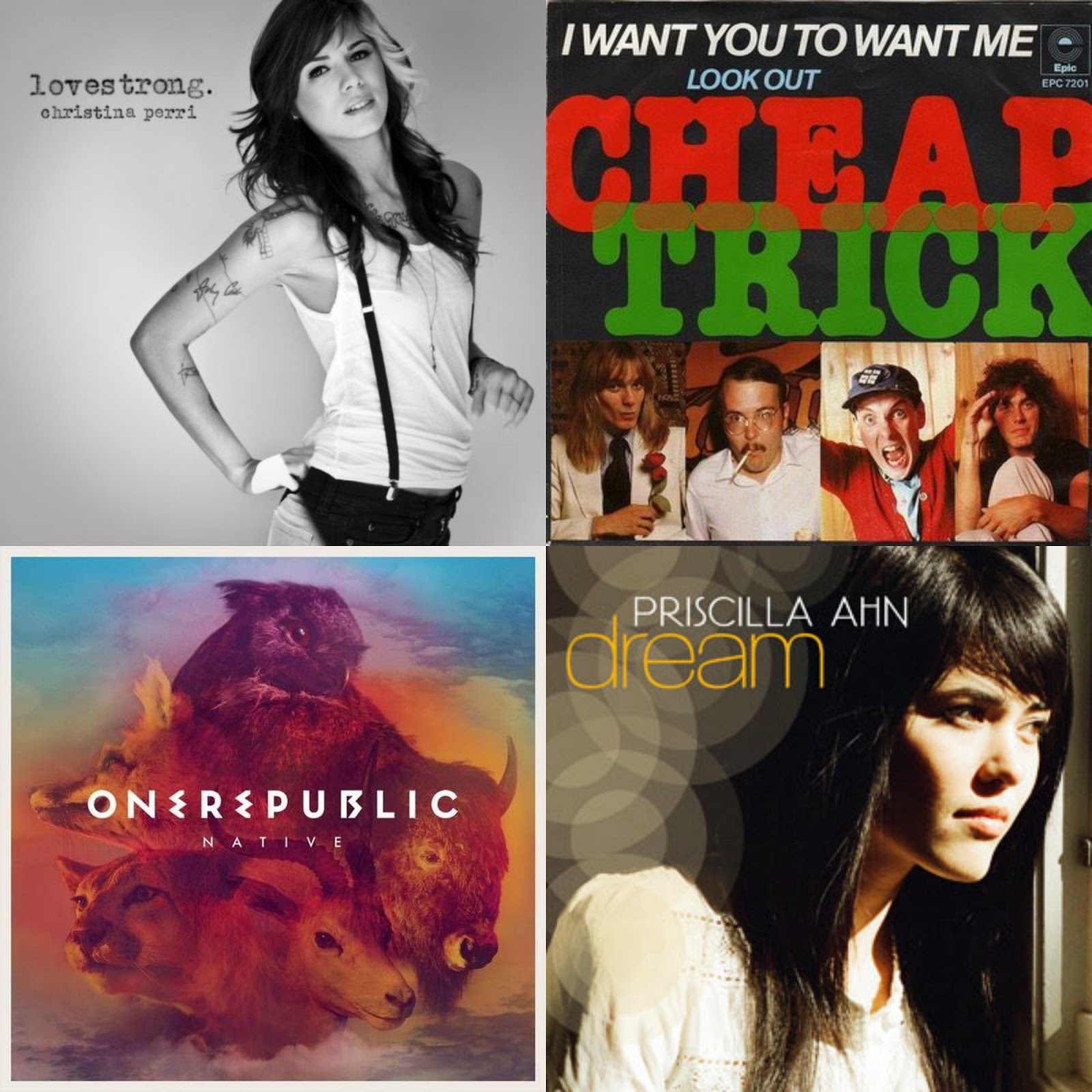 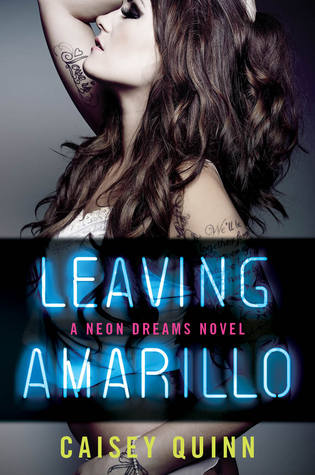 Nashville meets New Adult in Neon Dreams, a dramatic, sexy series from bestselling author Caisey Quinn, about a country band’s rocky road to fame—and the ambition, dreams, and love of the people who make the music.
Dixie Lark hasn’t had it easy. She lost her parents in an accident when she was young and grew up in a ramshackle house on a dirt road in Amarillo with her ailing grandparents and overprotective older brother. Thanks to her grandfather, Dixie learned to play a mean fiddle, inspired by the sounds of the greats—Johnny and June, Waylon, and Hank. Her grandfather’s fiddle changed Dixie’s life forever, giving her an outlet for the turmoil of her broken heart and inspiring a daring dream.

Ten years later, Dixie and her brother, Dallas, are creating the music they love and chasing fame with their hot band, Leaving Amarillo. But Dixie isn’t enjoying the ride. All she can think about is Gavin, the band’s tattooed, tortured drummer who she’s loved since they were kids. She knows he feels the connection between them, but he refuses see her as more than his best friend’s little sister.

Convinced that one night with Gavin will get him out of her system, Dixie devises a plan. She doesn’t know that her brother has forbidden Gavin from making a move on her-a promise he swore he’d always keep . . . a promise that once broken will unexpectedly change the future for Dixie, Gavin and the band.

Caisey Quinn lives in a suburb outside of Birmingham, Alabama with her husband, daughter, and other assorted animals. She wears cowgirl boots most of the time, even to church. She is the bestselling author of the Kylie Ryans series and writes New and Young Adult books about country girls finding love in unexpected places. http://www.caiseyquinnwrites.com