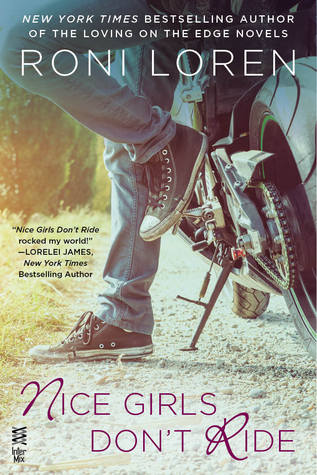 
Natalie Bourne thinks she has the perfect night planned for her twenty-first birthday. But when her car breaks down and her boyfriend bails on her, she’s left stranded in an auto shop dealing with a way too cocky, way too hot mechanic, who seems to be intent on pushing every button she has.

Monroe Hawkins knows he shouldn’t be messing with a girl from the uppity private college. Especially when he can tell she sees him as the help. But he’s having trouble resisting the redhead with the smart mouth and the killer legs. So when Natalie’s night goes from bad to worse, there’s no way he’s letting her spend her birthday alone. He makes her a deal—he’ll take her home but not until the sun comes up.

Ten hours, one motorcycle, and the city of Austin at their fingertips…things are about to take a major detour. And soon, there may be no U-turn in sight. 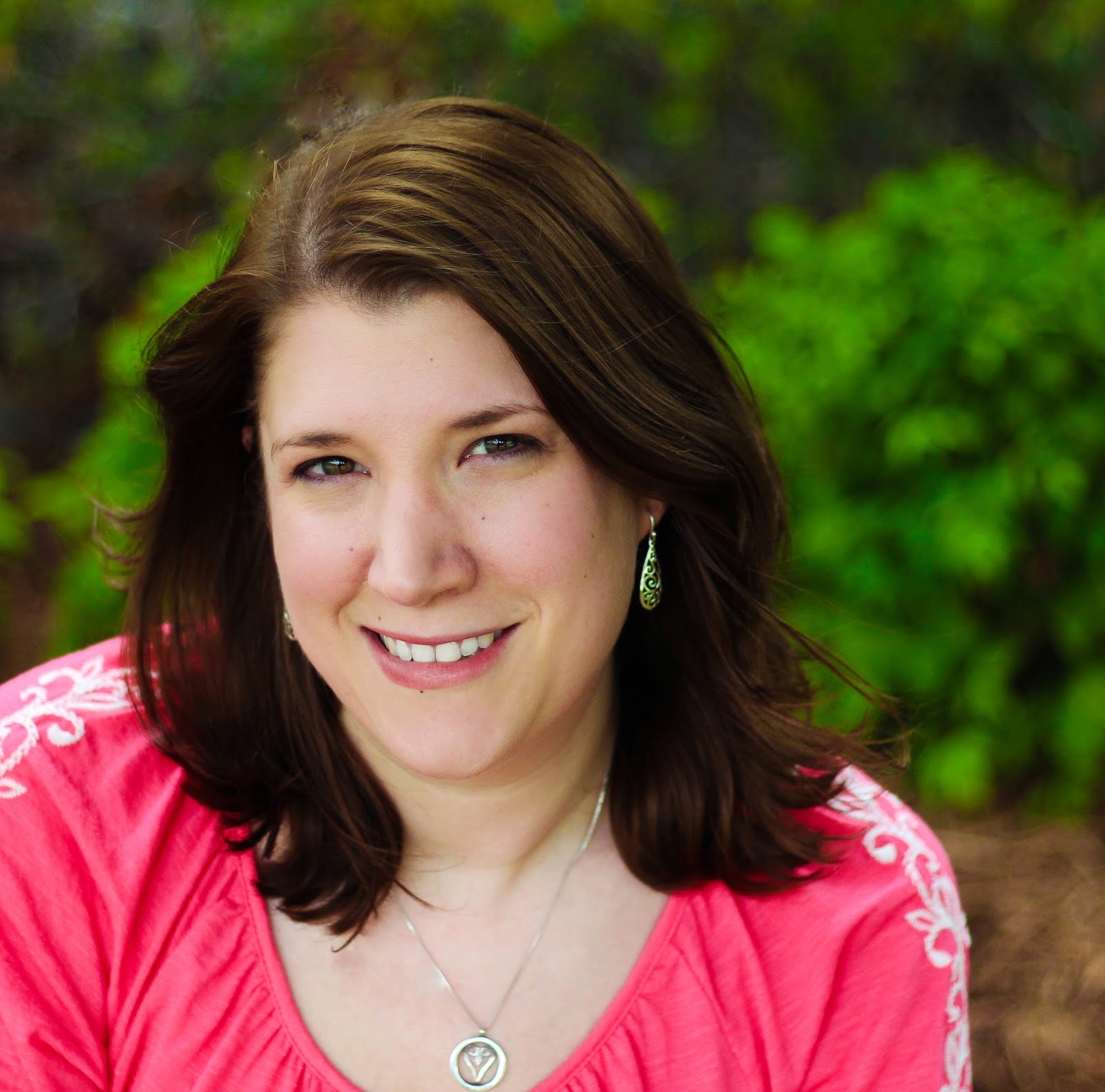 If she’s not working on her latest sexy story, you can find her reading, watching reality television, or indulging in her unhealthy addiction to rockstars, er, rock concerts. Yeah, that's it. She is the National Bestselling Author of The Loving on the Edge series from Berkley Heat.  www.roniloren.com