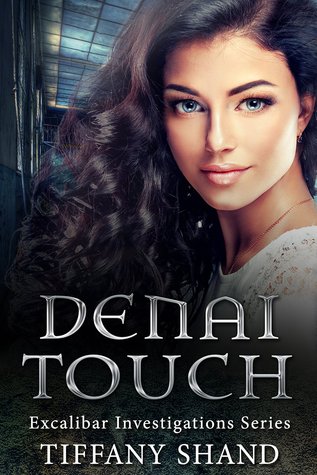 
Cate McCray is no ordinary witch. Prophesised to be the one to destroy the Covenant, an age-old organisation who seeks to enslave all Magickind, the race is on for them to kill her before she attains immortality.

But before receiving the phenomenal power that comes with it, she must first survive the ascension and the only person who can help her is her elemental partner, Jason Talbot.
But when the time comes, her forbidden love for Jason threatens to destroy them both.

As leader of Excalibar, an elite team of Enforcers, they work to infiltrate the Covenant leading Cate into life-threatening situations. Can she outwit them before it’s too late?

A fireball formed in Bethany’s hand as she prepared to strike.
Cate raised her own hand exploding the other Denai’s magic.
The members of the Thorn instantly started their magical assault, hurling fireballs and spells in all directions. Cate deflected the fireballs as the invisible energy battered against her, and she felt the amulet against her throat flare with power.
Jason raised his hand, blasting Antes with a stream of static, rendering him unconscious before turning his attention to Fronika.
Colbane flew at Cate, grabbing her by the throat. He was on her, fangs bared, but she knew he wouldn’t bite as Denai blood was lethal to vampires. She brought her fist up, punching him hard in the face and he tightened his grip.
“Get your filthy undead hands off me!” Her eyes flashed silver and Colbane staggered back as the light rippled into his eyes.
He stood there looking dazed as she felt her head start to pound.
What the hell?
Colbane just stood there, motionless.
“Colbane, you fool! Don’t just stand there, kill her!” Bethany cried.
He didn’t respond. Had she somehow compelled him? If so, how? Vampires were normally immune, unless it was at the hands of a Denai medium.
Cate quickly pulled out a pair of handcuffs and tossed them to Colbane, he caught them still staring at her. “Kill the Null,” she ordered. “Then use those to cuff yourself.”
“Yes, Mistress,” he turned and flew at the Null.
Bethany stared in disbelief. “That’s impossible. No Denai – not even the Grand Mistress — can compel both the living and the dead.”
“I must be special then, so why don’t you just give up and come quietly?” Cate asked.  “We both know you’re not getting out of this one, Bethany.”
Bethany responded with a round of fireballs, Cate returned fire with blasts of kinesis as they both blocked each other’s magics. Bethany screamed and Cate felt a wry satisfaction to see one of the kinetic blasts had singed some of the other Denai’s hair. 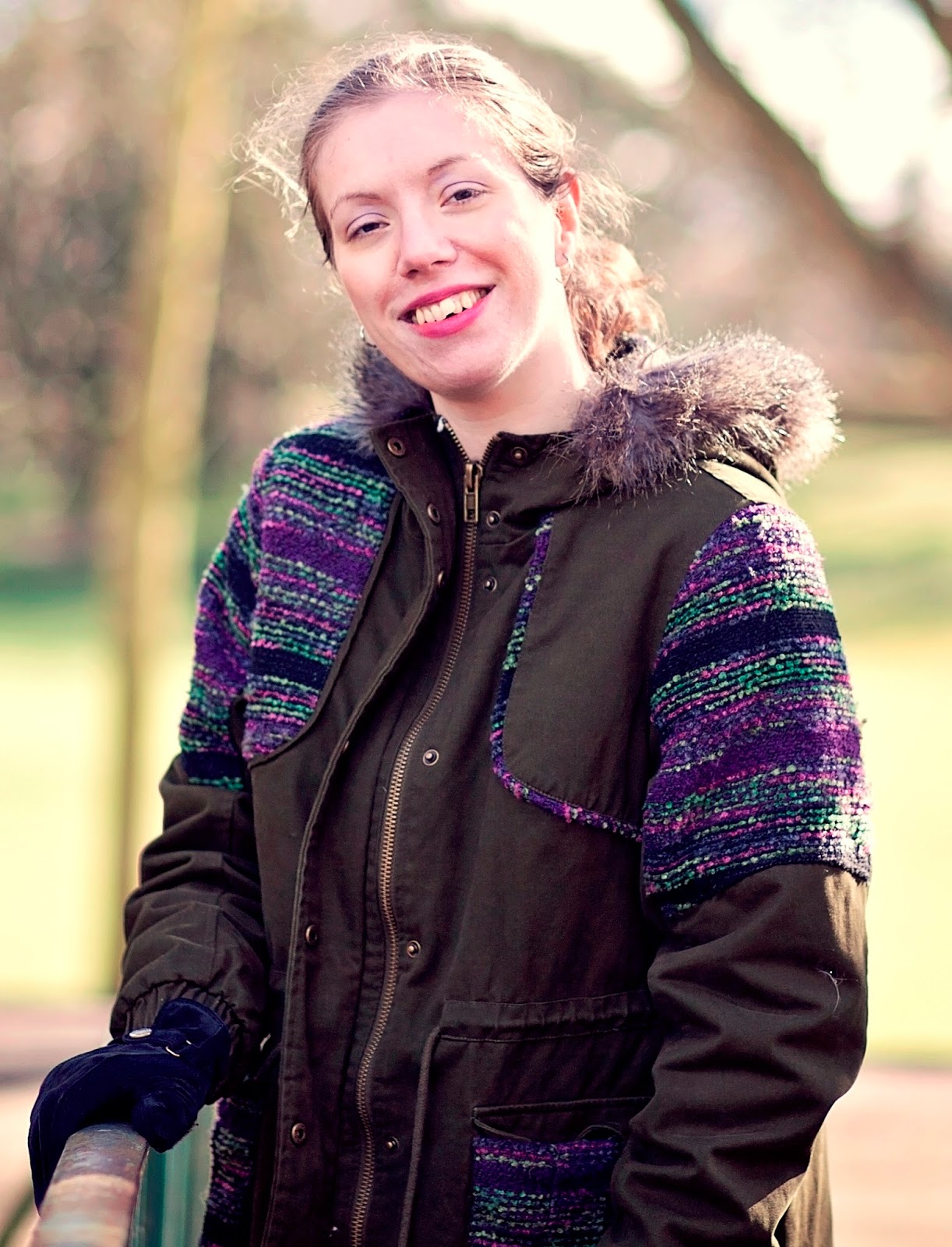 Tiffany Shand was born in Essex, UK and started writing short stories when she was a child. She has always done writing in one form or another and started writing novels in her early teens.
Tiffany loves to read books and discovered her love for fantasy and paranormal romance during this time.
She writes both non-fiction and fiction, but mostly fantasy and paranormal romance.
After doing a creative writing course in her early 20s she is now a freelance writer and professional proofreader. She is currently studying for a journalism degree.
Tiffany lives in Essex with her two spoiled cats and one very nutty hamster.
https://tiffanyshandblog.wordpress.com/