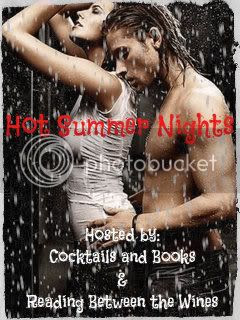 Samantha Grace is joining us today to talk about her new release, Lady Amelia's Mess and a Half, and she has a fun post to share with us that is sure to make your summer night even hotter!
Hi, I’m Samantha Grace, one of the newer voices in Regency historical romance. It’s great to be here at Reading Between the Wines talking about my second book in my Beau Monde Bachelor series, “Lady Amelia’s Mess and a Half”.

He has no idea what he’s getting into…Widowed philanthropist Lady Amelia Audley would like nothing more than to forget wealthy bachelor Jake Hillary, but it’s blasted difficult when he is seated next to her at a dinner hosted by his mother. It’s even harder to forgive him for kissing her senseless a year earlier then disappearing without a word. Yet, Amelia must endure Jake’s company if she wishes to benefit from his mother’s connections and win support for a project dear to her heart, the renovation of the foundling hospital.Jake Hillary has known nothing but heartbreak since he met Amelia. First, she chose his closest friend instead of him then she dismissed his love letters and took up with a rake while he tended to urgent family matters. When his debauched brother sets out to seduce her, Jake risks his heart once more and begins to court Amelia. Soon he and Amelia discover an abiding affection for one another, a love that has survived despite the efforts of others to keep them apart. Happiness seems within their reach at last until the past resurfaces and threatens to destroy their love forever.

I had a great time writing this book, and part of the reason I enjoyed it so much was because of the secondary characters. Supporting characters have it so much easier than our poor heroes and heroines. There are fewer limits placed on them, for one thing, so they can do a lot of things that would never fly for a hero or heroine.  They are allowed to misbehave a bit more, and one certain character in “Lady Amelia’s Mess and a Half” takes full advantage of her position as a widow and secondary character to behave as badly as she wishes.
Lady Bianca Kennell—Bibi to her dearest friend, Amelia Audley—was a blast to write. She said whatever she wanted, dressed however she liked, and pretty much said whatever came to mind. Who wouldn’t envy her freedom? But Bibi is much more than a free spirit unleashed upon London Society, she is unfailingly loyal to the one person she loves, Amelia.
Yet, even when we care deeply for someone, our efforts to protect them can sometimes be misguided. Bibi doesn’t believe in romantic love after her unhappy marriage to an older man, and she fears Amelia will suffer the same fate if she continues to hold on to ridiculous notions of everlasting love. Bibi’s misguided attempts to save Amelia from heartache results in a little trouble for the hero and heroine at first, but eventually she is faced with a truth she can’t deny. Love is real and she may be in danger of becoming one of those silly romantic fools herself.
Another secondary character I loved writing was Jasper Hainsworth, Earl of Norwick. He is the antithesis of a hero. He’s a tad overweight and a little too much under his sister’s thumb in the beginning of the story. He cannot believe his luck when Bibi becomes interested in him. She is beautiful, a goddess really. How could she see anything she likes in him? Unfortunately, she is also delicate and looks breakable. He’s scared to death of flattening her like a French crepe, but he just can’t say no when the opportunity comes to take her home from the opera.
I was so happy I wasn’t asked to cut the secondary love story between Bibi and Jasper, because I feel it plays into the main romance between Jake and Amelia. Their love scene, however, had to go. So what happened behind closed doors when Jasper took Bibi home from the opera? Well, here is a peek at the never before seen scene.
Deleted love scene from “Lady Amelia’s Mess and a Half”: 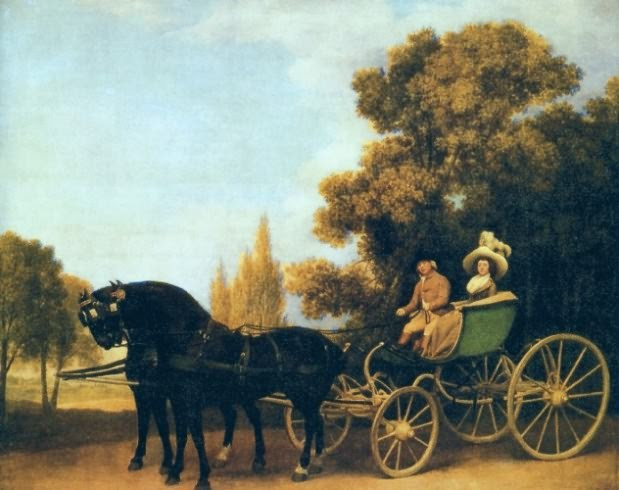 Bio: Samantha Grace made her debut earlier this year with “Miss Hillary Schools a Scoundrel”, the first book in her Beau Monde Bachelor series. “Miss Hillary Schools a Scoundrel” received a starred review from Publisher’s Weekly and was named one of the Top Ten Picks for Spring, 2012. Her work has been described as “smartly written, splendidly sensual Regency romance” (Booklist) with “many surprises, twists and turns on the path to the proverbial happy ending” (Historical Novel Review).

http://www.samanthagraceauthor.com/
~*GIVEAWAY*~
Sourcebooks is giving away one copy of Lady Amelia's Mess and a Half to one US or Canadian reader today. To enter, just leave a comment answering the author's question and then fill out the rafflecopter below. Additional entries are available but not required. Good luck!