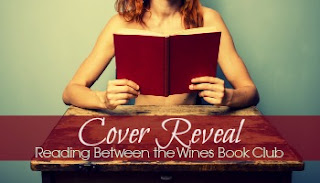 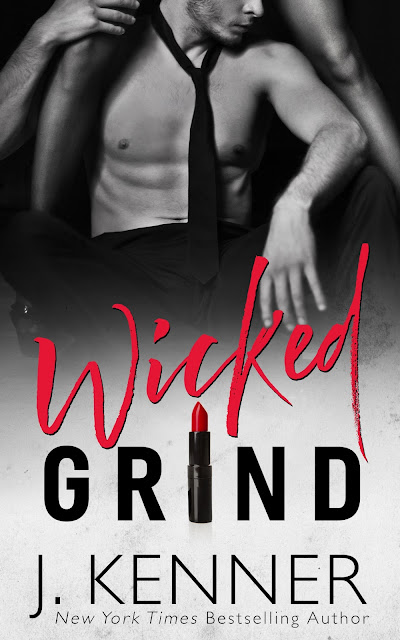 Sometimes it feels so damn good to be bad

Photographer Wyatt Royce’s career is on the verge of exploding. All he needs is one perfect model to be the centerpiece of his sexy, controversial show. Find her, and Wyatt is sure to have a winner.

Then Kelsey Draper walks in. Stunning. Vibrant. And far too fragile for a project like this. Wyatt should know—after all, he remembers only too well why their relationship ended all those years ago.

Determined to break free from her good girl persona, Kelsey wants spice. Adventure. And she’s certain that Wyatt is just the man to help.

But when Wyatt agrees to give her the job only if he has complete control—on camera and in his bed—Kelsey can’t help but wonder if she’s in too deep. Because how can a good girl like her ever be enough for a man like Wyatt? 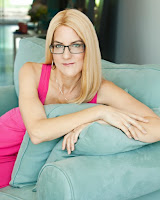 J.Kenner (aka Julie Kenner) is the New York Times, USA Today, Publishers Weekly, Wall Street Journal and #1 International bestselling author of over seventy novels, novellas and short stories in a variety of genres.

JK has been praised by Publishers Weekly as an author with a “flair for dialogue and eccentric characterizations” and by RT Bookclub for having “cornered the market on sinfully attractive, dominant antiheroes and the women who swoon for them.” A five time finalist for Romance Writers of America’s prestigious RITA award, JK took home the first RITA trophy awarded in the category of erotic romance in 2014 for her novel, Claim Me (book 2 of her Stark Trilogy). Her Demon Hunting Soccer Mom series (as Julie Kenner) is currently in development with AwesomenessTV/Awestruck.
Her books have sold over three million  copies and are published in over twenty languages.