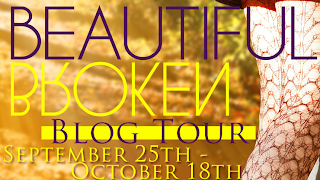 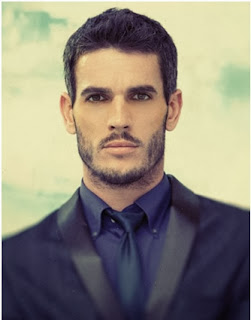 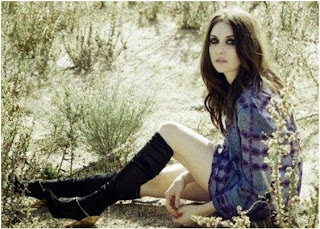 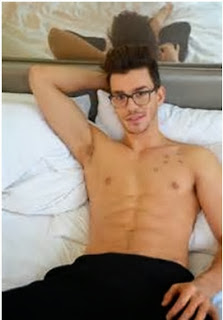 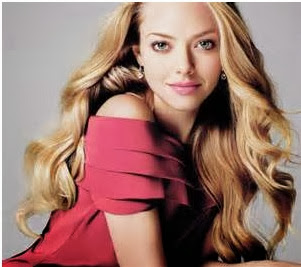 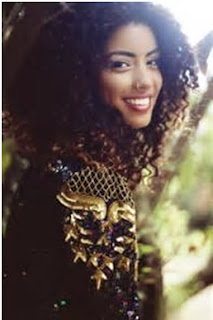 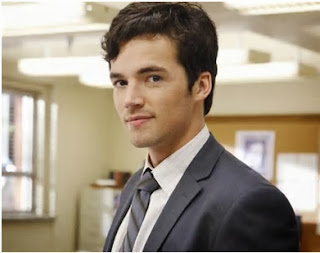 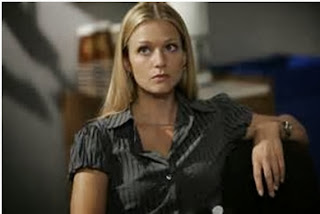 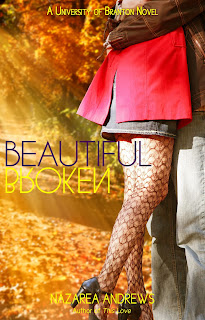 She's been broken by her past. He's been breaking for as long as he can remember.Together, they can make each other whole--or destroy each other.
When his best friend asks for something, Dane rarely says no. But babysitting a newly sober Scout Grimes for three weeks isn't exactly a normal request. And with their history, it's a recipe for disaster. Not to mention, she's drop dead gorgeous and he can't touch her.
There are few people Scout trusts as much as Dane Guillot. He's always been her safe place, where nothing can hurt her. He's also been the only man she's never let herself want--screwing up their friendship isn't worth one amazing night together.
They have too much history, and too much personal baggage to ever work. But if they are willing to take a chance on love--it might be worth the risk.


Nazarea Andrews is an avid reader and tends to write the stories she wants to read. She loves chocolate and coffee almost as much as she loves books, but not quite as much as she loves her kids. She lives in south Georgia with her husband, daughters, and overgrown dog.


GIVEAWAY:
One lucky winner will get a loaded MP3 player, 2 signed bookmarks, bookplates, and the first 25 pages of Beautiful Broken with editing marks and special extras from Nazarea.