#Spotlight on Threshold by Val Day-Sanchez 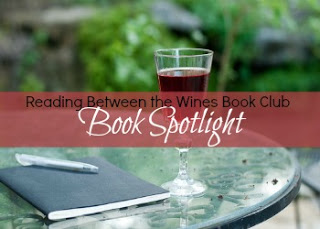 Val Day- Sanchez's YA sci-fi alien invasion novel, THRESHOLD,
is out in the world! 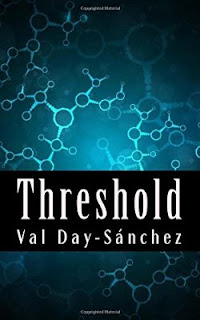 The disappearances have been happening for months. They've stopped calling them missing. Instead their names are read each night during The Count. The world has grown to expect empty neighborhoods and abandoned children but what happens when they discover that was only Stage 1? No one is safe.

Val (Short for Valerie) Day-Sanchez received both her B.A. and M.A. in Communication Studies from New Mexico State University. She is college professor and has two sons who keep her quite busy. During her free time she likes to give the characters in her mind worlds to live in, which is a slightly off-putting way of saying that she loves to write.

Her passion of the desert southwest is often depicted in her writing.