*This is a giveaway sponsored & administered by the author and/or blog tour company. Please see our OFFICIAL GIVEAWAY RULES.

1) He's eaten rattlesnake, bear, lizard, and grasshoppers--the last one not by choice thanks to his 3 older brothers who loved to trick him into eating weird stuff or held him down and force fed him
2) When Dalton sings...with that deep voice of his he sounds like Trace Adkins
3) He's wrecked 3 dirt bikes but no cars
4) Dalton would rather do all ranch work on an ATV than a horse
5) The first song he learned all the words to --Driving My Life Away by Eddie Rabbitt
6) The blue heeler dog his brother Luke gave him for his 18th birthday was the best present he ever got
7) He cheated on a math test in 9th grade and felt so guilty he spent the summer relearning everything he'd missed during the school year
8) His favorite fruit are plums
9) Dalton hates wearing pajamas
10) Someday he'd like to create a piece of art using his chainsaw 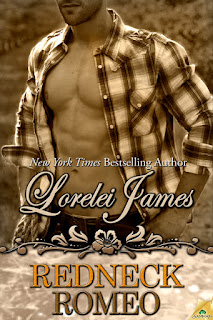