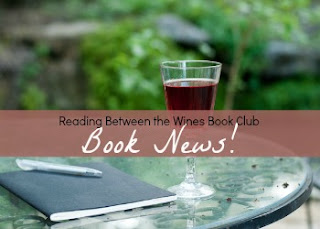 The first book in Jessie Lane's must-read Ex Ops series is FREE for a limited time. Grab you copy today!

A covert Spec Ops group secretly owned and operated by the United States Department of Defense, and managed by their CIA Handler, ‘Uncle Sam’. An elite group consisting of some of the best the military and government agencies had to offer. This series will focus on the Ex Ops Team as they go to work undercover on various missions, while also trying to maneuver through the emotional landmines of their personal lives. Each book will feature a different couple, but the sub plots will connect from one book to the next.  This series is best read in order as each novel becomes available. 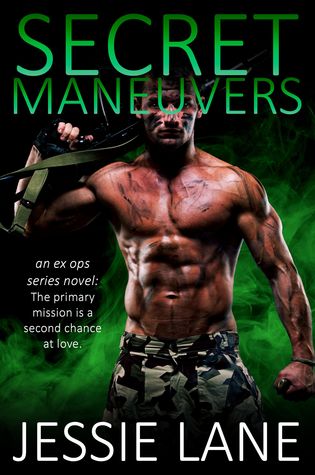 
Jessie Lane is a best-selling author of Paranormal and Contemporary Romance, as well as, Upper YA Paranormal Romance/Fantasy.