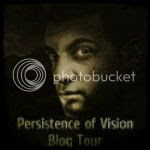 
Hello Everyone! A big thank you to Crystal for hosting me here today!

Today I want to talk to you about the New Adult genre. It’s a relatively new classification and many people are unfamiliar with it. In fact, the definitions of New Adult are so broad and varied, that it can be challenging to understand.

New Adult is often thought of as mid-way between YA and adult.

a. It can mean that it still has teenaged characters, but they’re older teens (eighteen or nineteen) rather than the typical 13-16 year old range.

b. Alternately, it can mean even older characters—twenty something—but without adult content. Most ‘adult’ novels come with unspoken R-ratings, where NAs are typically clean reads. PG-13 at the worst.

c. It can also be a cross-over of genres, ages, characters, etc.

As I said, definitions can vary, but it’s becoming a prevalent genre. Many people like to read NA to take a break from teenage angst or get away from problems that center around adolescence. NA characters still deal with angst, drama, romance, and all the things YA characters do, but they’re in a more grown-up realm.

For me, writing NA wasn’t a conscious decision. I had a story in mind, and the characters just happened to be in their twenties rather than their teens. It wasn’t until I tried to categorize my book that I realized it fit nicely into the NA niche.

If you’ve never read NA, I’d suggest you try it out. Like any other target age, some NAs are fabulously written, while others kinda stink. But you’ll never know what you’re missing until you put a toe outside your normal reading genre and try something new. 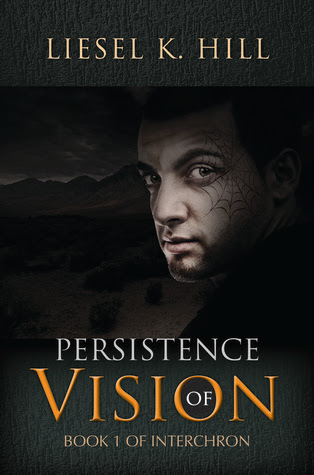 "...a dystopian fantasy with elements of romance..."

In a world where collective hives are enslaving the population and individuals have been hunted to the verge of extinction, Maggie Harper, and independent 21st Century woman, must find the strength to preserve the freedom of the future, but without the aid of her memories.
After experiencing a traumatic time loss, Maggie is plagued by a barrage of images she can't explain. When she's attacked by a creep with a spider's web tattoo, she is saved by Marcus, a man she's never met, but somehow remembers. He tells her that both he and her creepy attacker are from a future in which individuals are being murdered by collectives, and Marcus is part of the rebellion. The collectives have acquired time travel and they plan to enslave the human race throughout all of history. The flashes Maggie has been seeing are echoes of lost memories, and the information buried deep within them is instrumental in defeating the collective hives.
In order to preserve the individuality of mankind, Maggie must try to re-discover stolen memories, re-kindle friendships she has no recollection of, and wade through her feelings for the mysterious Marcus, all while dodging the tattooed assassins the collectives keep sending her way.
If Maggie can't fill the holes in her memory and find the answers to stop the collectives, the world both in her time and in all ages past and future will be doomed to enslavement in the grey, mediocre collectives. As the danger swirls around her and the collectives close in, Maggie realizes she must make a choice: stand out or fade away...