#Spotlight on Beyond the Limit by Cindy Dees + #Giveaway 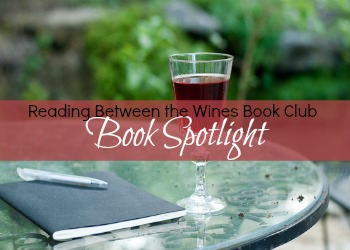 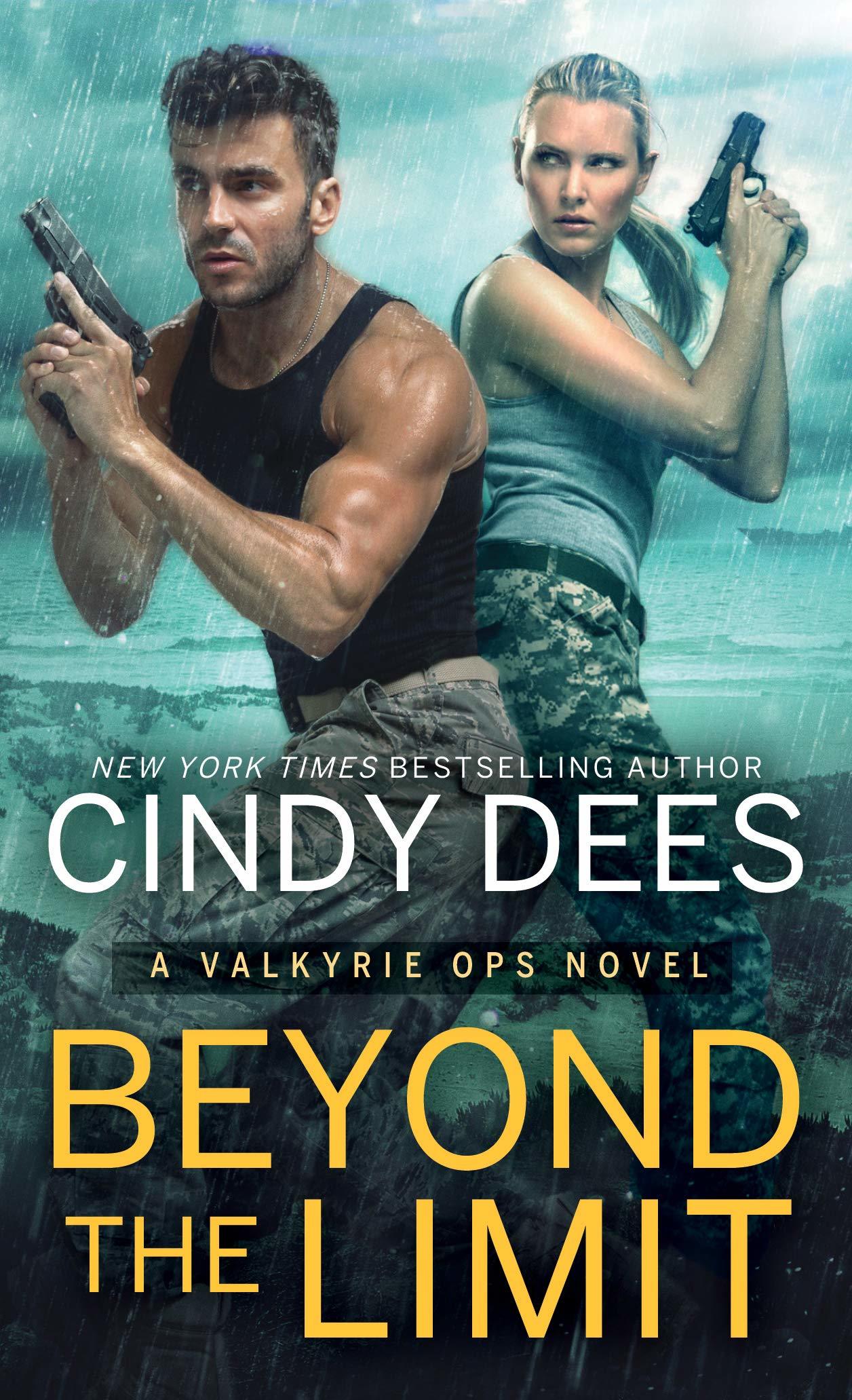 
Skylar Tate, former Miss Congeniality, is a media officer for the Navy, but she itches to get on the field—and she can prove she has what it takes. But convincing others that she can become one of the first ever female Navy SEALs? That might be tougher than the agonizingly brutal training.

Griffin Caldwell and his teammates in his Navy SEAL platoon, the Reapers, are tasked to secretly train women candidates to become the first female SEALs. But when he meets Skylar Tate, it's friction—and lust—at first sight. Griffin can't believe the former pageant queen has what it takes, and Skylar can't believe his arrogance. But when one deadly mission goes wrong, it's up to Skylar and Griffin and their unprecedented bond to save the day.

I want him to kiss me…
Maybe she should kiss him.
Must. Not.
She arched into him, pressing against him as night settled gently around them.
He started this. Why shouldn’t I finish it?
Her stare locked with his as she lifted her chin the last few millimeters into kissing range. His breath mingled with hers, light and hungry.
This is a terrible, terrible idea.
But she couldn’t think of anything she would rather do in the whole wide world than be right here, right now, surrounded by this man, crushing her breasts against his chest, about to kiss him.
Her mouth opened slightly. She ran the tip of her tongue across her suddenly dry lips. Time stopped for a long moment, as she fought a losing battle against the desire raging between them.
He tilted his head down in sudden decision, his mouth capturing hers in no uncertain terms. His dynamic presence exploded around her…or maybe that was erotic attraction exploding inside her.
Their kiss was hot and wet, a carnal thing complete with tongues and sucking and groans from deep in her throat that startled the hell out of her. This was no tentative hello, no cautious introduction. This was lust and raw, raging hunger. Apparently, Griffin was as direct about his desires as he was about his opinions.
It made him even more irresistible. He saw what he wanted and went after it. No hesitation, no doubts. It was so damned alpha of him.
She crawled all over him, turned on like mad, doing her best to suck his tonsils out of his throat. His left hand slid down her spine until he gripped her behind, pulling her snug against his groin, making no secret of how turned on he was by her.
She rubbed the junction of her thighs against that promise of sweet, sweet release, relishing the zinging pleasure ripping through her. She wanted sweat and the slap of thrusting bodies, to be filled by his hot flesh, to drive him out of his mind. She actually purred a little in the back of her throat at the thought of it—
Whoa. When did she turn into a cat in heat?
Apparently, when Griffin Caldwell kissed her.
Yeah, but what a kiss.
It was sexual and frank, and frankly fantastic.
And then, just like that, he tore his mouth away from hers. Stumbled back. He jammed his hands in his pockets, and she saw through the fabric they were balled in fists. His face abruptly looked carved from stone, his eyes glacially cold.
The cool, night air swirled around her, damp and misty, chilling her to the bone.
“That’s why women can’t be in the SEALs,” he rasped.
She registered shock first.
Then disappointment.
Dismay.
Rejection.
And then came outrage, flowing fast and hot through her veins.
Had that kiss been all about humiliating her? She’d been ready to leap into bed with him, damn him!
She glared furiously at his shadowed face and said low and angry, “You think because you deign to bestow a kiss upon me, I’m going to collapse at your feet, swooning? You think because I have sexual desires I can’t be a soldier? You think because I find you moderately attractive I can’t keep my mind on the job?” Her voice rose with each question. “Just how freaking shallow do you think I am?”
His mouth clamped shut and she caught the ripple of muscles along his jaw.
“You’re the one who kissed me,” she flung at him. “How shallow does that make you?” As her fury gathered steam, she stepped forward and poked him in the chest. “I don’t think women in the SEALs are the problem, Caldwell. I think misogynistic male chauvinist pigs in the SEALs are the problem.”
“Sherri. Calm down.”
“Don’t tell me to calm down! You keep your hands, and your mouth, and…and,” she fluttered her hands at him, “all those muscles…to yourself, mister. I’m a professional soldier, and I’m here to do a job. You either get on board this train or stay out of my way. Got it?”
“No,” he ground out. “I don’t.”
She glared at him, speechless with anger.
“No matter how fancy you slice it, Sherri, no woman has what it takes to be a SEAL. You’ll never have what it takes. You have no place on the teams and never will.”
There it was. The truth had finally been spoken aloud. The SEALs didn’t want women and would do everything in their power to keep women out. And on a more personal note, he didn’t want her.
Her anger drained away as quickly as it had flared, leaving behind only a dagger of hurt buried to the hilt in her heart.
She said soberly, “What are you going to do when I prove you wrong, Griffin?”
Frustration gleamed in his gaze as clear and bright as Venus hanging low on the horizon.
She continued implacably. “The day of the female SEAL is coming—soon. If not me, then some woman a lot like me, is going to make it past all the obstacles you throw up in her path. Where will that leave you? Will you be in…or out?”
He threw up his hands and turned away from her, but she continued battering at his ramrod stiff back. “Where will that leave you, Griffin? Will you be part of the SEALs then, or will you be obsolete? Are you going to let your prejudice and archaic attitude drive you off the teams?”
He whirled around so fast she lurched back from him reflexively. “My team is my family. My life, dammit.”
He brushed past her, striding away into the darkness. She called after him as he practically ran from her, “Then you’d better get used to the idea of women. We’re coming for you. I’m coming for you, Griffin Caldwell.”

New York Times and USA Today bestselling author of sixty books, 2-time RITA winner and five-time RITA finalist, Cindy Dees writes military romance and romantic suspense. A former U.S. Air Force pilot and part-time spy, she draws upon real-life experience to fuel her stories of love on the edge. She resides in eastern Texas. Cindy loves to chat with readers, and all her social media links are on her website, www.cindydees.com .