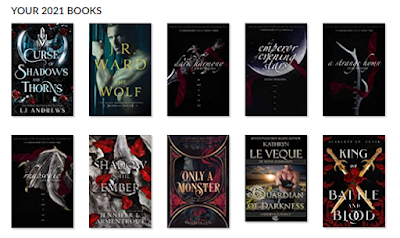 While 2020 and 2021 seemed like one looooong year to me, I did get the chance to read some great books. My reading goals for the year weren't as high as past years, as I don't have as much time to get lost between the pages anymore, but I still exceeded my goal of 50 books for the year. 😀📚 Without further ado, here were some of my reading highlights.... 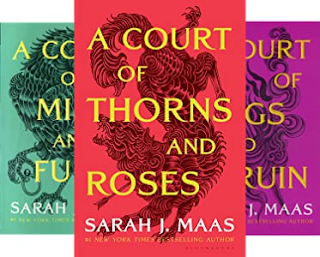 I was able to reread my all-time favorite series, A Court of Thorns and Roses, twice. 😁 Once, to gear up for the release of  A Court of Silver Flames, and then again later in the year. I'll admit, it wasn't until my third read of A Court of Silver Flames that I actually liked the book, Nesta, and Cassian and Nesta's relationship. I'm a huge ACOTAR fan girl though (if you missed that on my IG page lol) so even disliking that book the series in it's entirety is still #1 for me. 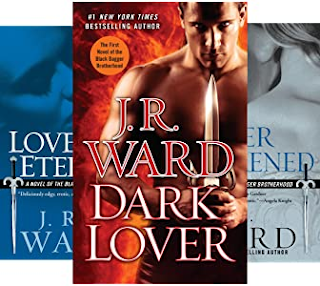 I was also able to catch up on another favorite series that I fell behind on, the Black Dagger Brotherhood. I finished up the last books in the Black Dagger Legacy spin-off, read the intermittent novellas, began the Prison Camp spin-off's (which I am loving btw) and finally read the last two books in the series itself. These were one of the first adult paranormal romance books I read and even with the Prison Camp books, I adore seeing the Brothers pop up here and there, especially my man, V. 😍 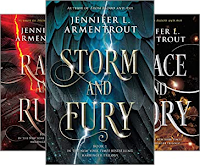 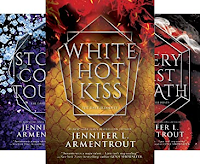 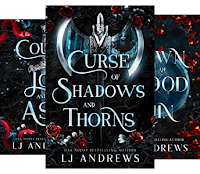 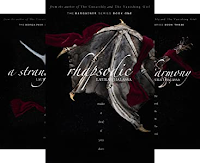 2021 was a binge-read-series year for me. I read Jennifer L. Armentrout's The Harbinger series AND The Dark Elements series. 🌟🌟🌟🌟 I also began  LJ Andrews' The Broken Kingdoms: Northern Kingdom series, and I am on pins and needles waiting for the conclusion to release at the end of the month! The Bargainer series by Laura Thalassa was another binge read and all of her other books are now on my wish list! 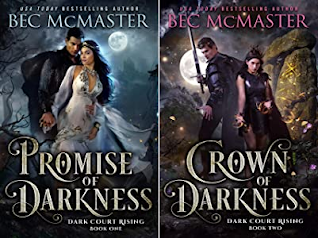 Finally read some authors that have been on my TBR list for far too long...  Bec McMaster's Dark Court Rising series is a must-read for fantasy romance fans. It seems like I have been waiting forever for the third book in the series to release, but since I only began the series in October, I suppose I really haven't. 😏 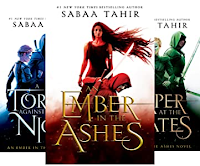 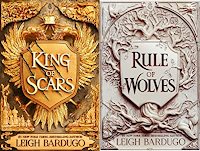 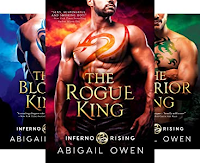 I said goodbye to characters that I loved in the An Ember in the Ashes, King of Scars, and Inferno Rising series. 😭

And enjoyed new releases from some of my all-time favorite authors;  Jeaniene Frost, Nalini Singh, Christina Lauren, and  Dianne Duvall! 💝

And lastly, I began some amazing new series and authors in 2021 that I look forward to reading more from in 2022! ☝ Take a peek at all of these beauties (click on the covers to be directed to Amazon)!

What about you, dear readers? What were some one your favorite reads of 2021? Did you read any new authors or series that blew you away and that you're now looking forward to reading more from in 2022?