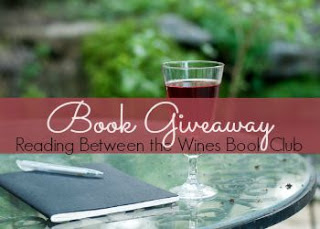 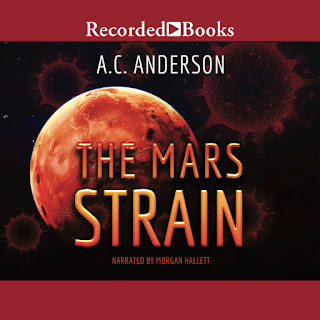 a Sci-Fi Thriller with Romance

We’ve colonized Mars, but we never should’ve come back.

When the first astronauts of the Mars Colony returned to Earth, they brought a mysterious, metal box they had found half-buried in the red dirt, called the Mars Cube. The scientists assigned to uncover its secrets tested it, scanned it, tried to blow it up, and everything in between. Then they accidentally opened it.

Biosafety level-4 laboratories, BSL4, hold the most deadly viruses on the Earth, and Juliet handled them daily. Her research at the CDC landed her a position on the Mars Cube Investigative Team in the world’s only BSL-5 lab. The only drawback: Her ex was one of the astronauts that brought back the Cube.

What was held inside the Cube shouldn’t have gotten out. It shouldn’t have ever been exposed to our planet because the Mars Strain is now loose and killing at a 100 percent mortality rate. Juliet is fighting for our very existence, Jake is working with the Mars Colonists to decipher the Cube’s holographic message for a clue, and someone wants to take over the Mars Program for themselves. They’re all watching the clock, and it's about to run out.

Then THE MARS STRAIN is for you!! 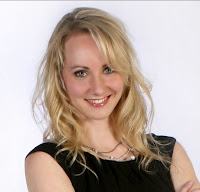 Alexia has a degree in Medical Laboratory Science. Though she retired from the corporate world when her chronic disease hit she hasn't been able to retire her brain and writes science fiction as A.C. Anderson and fantasy as Alexia Chantel.
She lives in Minnesota with her husband, three children, and Siberian Husky. Her husky shares her love of the snow and everything cold. Her kids show her the world through new eyes. And her husband balances it all out and keeps her sane.